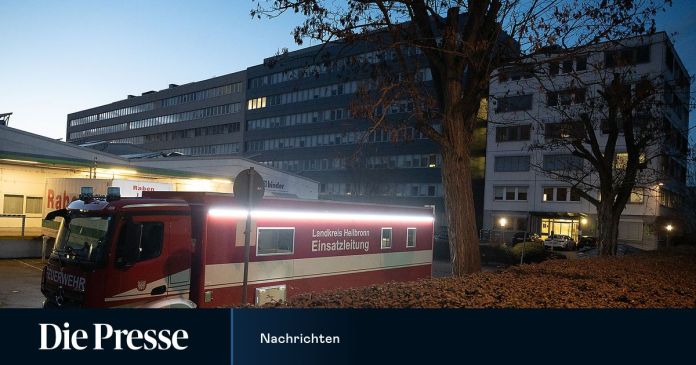 The  66-year-old suspect was arrested on Friday without resistance. Among the “addressees” of the explosives packages were a Lidl headquarters and the baby food manufacturer Hipp.

After three explosive attacks Mail A 66-year-old suspect is in custody at food companies in the German states of Baden-Württemberg and Bavaria.

The  Heidelberg public prosecutor and the Baden-Württemberg State Criminal Police Office announced this on Saturday.

In the past few days there have been in the Wild factories in Eppelheim (Rhein-Neckar district) and in the headquarters of the supermarket chain Lidl in Neckarsulm (Heilbronn district) Mail explodes.

The  police in Bavaria recently caught an explosive Mailing from, which was addressed to the baby food manufacturer Hipp.

Tiktok still accessible after the deadline in the USA

Healed from Covid-19, but still far from healthy

Mini desktop PCs with a graphics card slot are coming to...