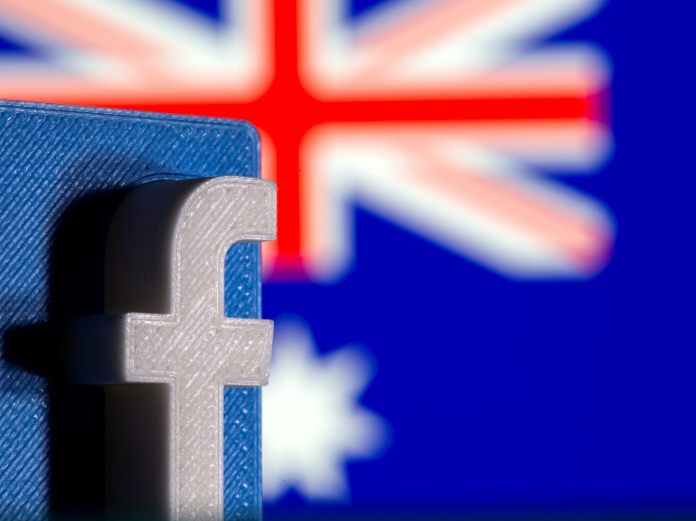 
Dispute with US group sparked by legislative proposals is intensifying.
©Reuters

The  confrontation between the Australian government and Facebook has intensified.

The  Canberra government announced on Sunday that it would no longer run ads on Facebook.

The  government wants to use the law to require the US Internet giants Facebook and Google to pay the traditional Australian media companies usage fees for the distribution of their journalistic content.

The  draft provides for fines in the millions for violations. In this way, part of the advertising revenue of the US online giant is to be passed on to the traditional media houses.

Alexander Zverev after Aus at Australian Open: Looking for recognition