It was quite a show of force.

Smoothly in three sets (6: 3, 6: 4, 6: 2) Novak Djokovic made short work of the Russian tournament surprise Aslan Karatsev, making it into the final at the Australian Open for the ninth time. (SERVICE: Everything about tennis)

On Sunday, the tennis superstar, who has won the title in every final, wants to triumph again – and neither wants to be stopped by Daniil Medvedev (Russia), who eliminated Stefanos Tsitsipas from Greece in the second semi-final. (Australian Open: Final Novak Djokovic – Daniil Medvedev Sun. from 9.30 a.m. in LIVETICKER)

But before that there is a need to talk about Djokovic – and depending on the outcome of the final, probably even more afterwards. (Calendar of the ATP season 2021)

It is less about the possible 18 Grand Slam victory of the Djoker, which would be only two successes less than that of the leaders Roger Federer and Rafael Nadal. And also not about the fact that the Djoker is going into his 311st week as number 1 in the world, replacing Federer as the previous record holder.

Rather, it is about allegations that Djokovic is dishonest, the Serb is only faking injuries.

The re is talk of simulation behind closed doors, looking back on the gesture and rhetoric of the 33-year-old in the 3rd round against Taylor Fritz. As a reminder: Djokovic twice took a medical timeout, when it was anything but playful. In the end he was successful in a five-sentence crime thriller.

Afterwards, he canceled the mandatory press conference after saying on the court: “I don’t know if I’ll recover in less than two days. I don’t know whether I can go back on the court or not.”

The  rest is known: Djokovic then asserted himself sovereignly against Milos Raonic, shone in the quarterfinals against Alexander Zverev, without suffering too much from the abdominal muscle injury mentioned.

Djokovic defends himself with documentation

So it’s all just a show – or bad accusation? Tennis legend Boris Becker protects the ex-protégé and explains Eurosportthat one must “leave the church in the village”.

Djokovic himself now also defends himself and goes over to the counterattack – with a documentation. Film material providing intimate insights should show how much the tennis icon has been physically and mentally on the last groove in the past few months.

“Recovery determines my days 100 percent in the last five days,” he told his farmer and journalist Saša Ozmo. “I’m doing a documentary. We record a lot of things that I’ve been through in the past few months.”

The  critics should be taught otherwise if the work is due to appear at the end of the year.

As for the Australian Open and the present, the world number one said: “What we see here is not normal. It obviously has something to do with the circumstances we are currently exposed to.”

With reference to the long quarantine in a preparatory tournament, he subliminally threatened: “Let’s hope that it is a temporary condition. But I want to know what the tour to Australia will look like. Because I know from many conversations with others: It should go on like this, the majority will not continue the season. “ 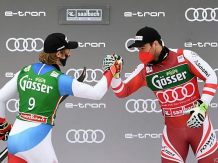 Duel between Switzerland and Austria on several fronts

This is how scientists want to produce oxygen on Mars

Processes – Frankfurt am Main – man is said to have... Corona vaccine: export from the EU stopped for the first time.... 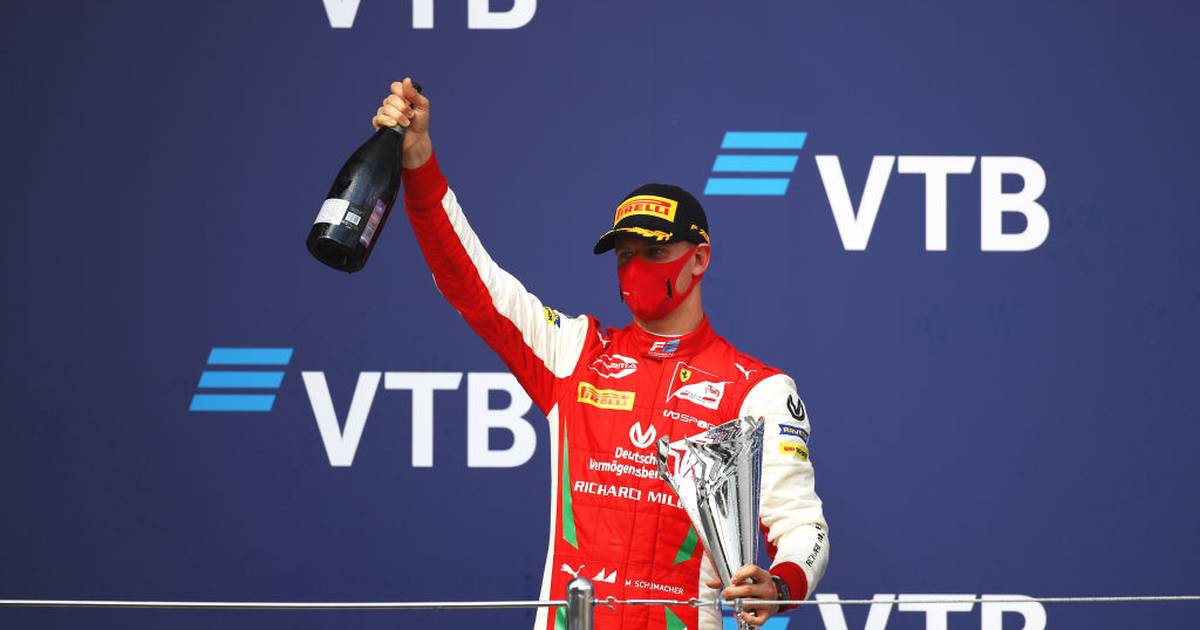