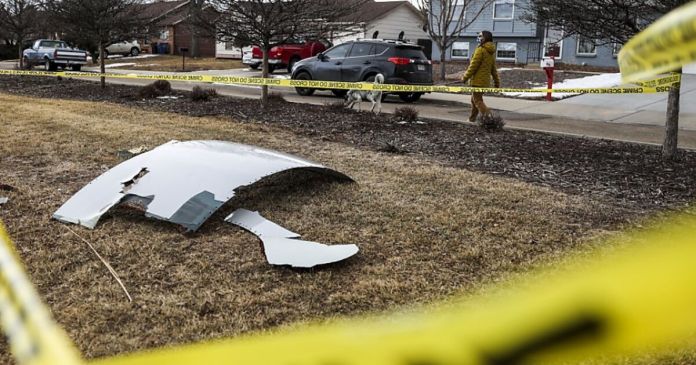 United Airlines announced that it is voluntarily removing 24 Pratt & Whitney 4,000-series Boeing 777 aircraft from its flight schedule as an immediate precautionary measure. It should be ensured that these aircraft meet the strict safety standards and can be put back into service.

“The King of Grownups” on RTL with Chris Tall, Mario Barth,... 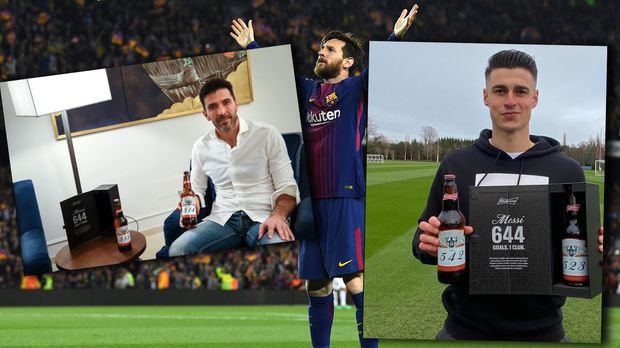 Budweiser sends keepers a beer for every Messi goal conceded