The  WAC took fifth place in the Bundesliga with an away win at Sturm Graz.

The  Carinthians won 2-1 three days after the Europa League appearance against Tottenham on Sunday afternoon in Graz. LASK, third in the table, also beat Admira 2-1 away. In the evening, the hit between the table top Red Bull Salzburg and the second, Rapid Vienna follows.

The  Sturm Graz players who were outnumbered from the 35th minute onwards were not rewarded for their fight against the WAC and lost two league games in a row in the 18th round for the first time this season. Dominik Baumgartner gave the guests the lead (28th), which Ivan Ljubic compensated for after the exclusion of goalie Jörg Siebenhandl due to an emergency brake (43rd). Dario Vizinger “released” the guests with the winning goal in the 90th minute.

The  Linz team won 2-1 (1-0) on Sunday and decided the eighth duel with the Lower Austrians in a row for themselves. Goalscorer and bad luck raven in one person was Andreas Gruber, who had to be carried off injured three minutes after his early goal (9th). Thomas Goiginger (86.) increased to 2-0 before Luca Kronberger hit the late goal (90.). 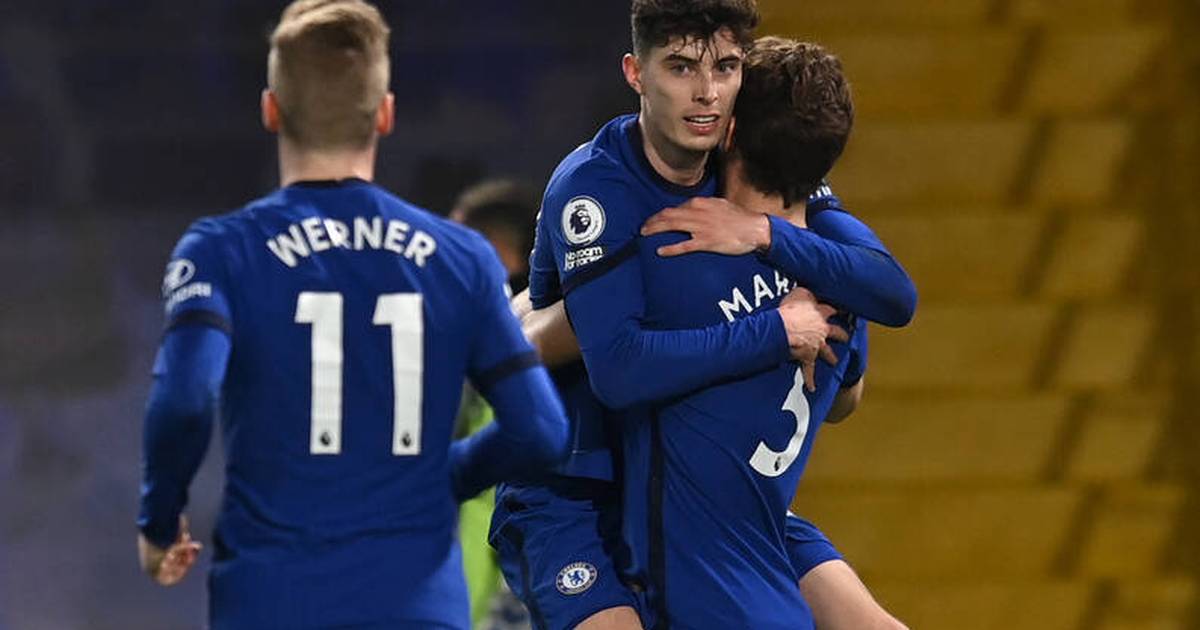 Knowledge focus: In 30 years, there should only be electric cars...

How long does a corona vaccine work in the body?

The shops will be stormed from Monday