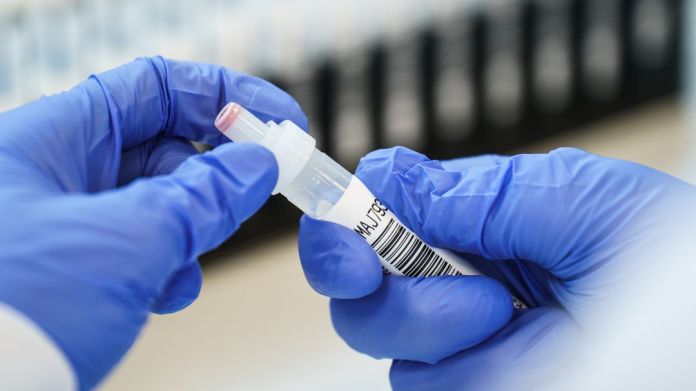 Berlin.  The  corona variant B.1.1.7, which was initially discovered in Great Britain, is spreading further in Germany after observation by a large laboratory association. While the rate of positive corona tests has decreased overall in recent weeks, the proportion of mutants has increased, said Michael Müller, chairman of the Association of Accredited Laboratories in Medicine (ALM), on Tuesday in a video link. In the samples examined last week, the proportion was almost 30 percent.

The  information shows the infections from approximately one to two weeks earlier.

Müller spoke of an expected increase. This week, another survey for the Robert Koch Institute (RKI) is running in the laboratories.

The  ALM data are a component in its reports on the development of the mutants. Most recently, the RKI reported an increase in the British variant from just under 6 to around 22 percent in random samples within two weeks.

The  aim is to lower hurdles for PCR tests

According to ALM data, 6.47 percent of the approximately 934,000 laboratory tests carried out in the week from February 15 to 21 were positive, and utilization was 50 percent. However, only a fraction of them are examined for more contagious virus variants.

The  ALM evaluations are based on data from around 170 laboratories and represent around 90 percent of the test activity in Germany.

Federal Minister of Health Jens Spahn (CDU) recently announced a lowering of the hurdles for a PCR test.

The  reason for this is the test capacities in the laboratories that are available again in contrast to December. It should now be possible again for everyone with symptoms to receive a PCR test, previously this only applied to more severe signs of the disease. According to the association, the implementation of corona rapid tests in many areas also leads to reduced utilization of the laboratories. Order from Biontech – US company to produce corona vaccine in...

Power plant in Lahde will close in 2021 | Petershagen