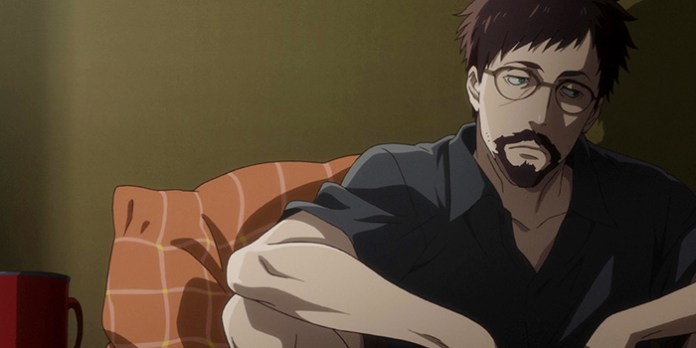 Streaming provider Netflix announced today that the second season of the original anime “B:

The  Beginning” will be available on demand worldwide from March 18, 2021. A new trailer has also been released, which you can find below.

The  second season, entitled “B:

The  Beginning Succession”, was directed by Itsuro Kawasaki (episode director of the first season) in Studio Production IG Kazuto Nakazawa (“Moondrive”) acted as supervisor and wrote together with Katsunari Ishida the script.

The  music was again composed by Yoshihiro Ike.

The  twelve-part first season, which appeared on Netflix in April 2018, was produced by Studio Production IG under the direction of Kazuto Nakazawa and Yoshiki Yamakawa. Kazuchika Kise was in charge of the storyboard, while Yukio Nagasaki served as the sound director.

A German disc release of the first season took place in spring 2019 in three volumes on LEONINE Anime (at that time still under the name Universum Anime).

>> To the series on Netflix
>> Order series on disc 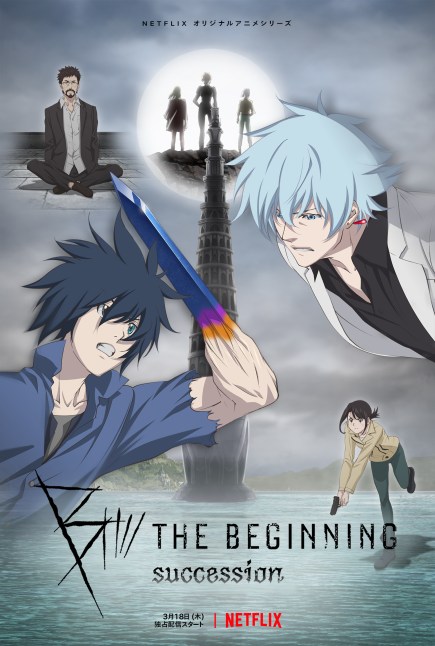 After Keith and Koku successfully cleared up the recent incidents, peace reigns in the world. Keith returned to RIS in the months thereafter to conduct his own investigation, and Koku leads a peaceful life with Yuna. One day they get a visit from Kirisame, who actually died at the Faura Blance Institute.

Totilas is dead – the most expensive dressage horse in the...

Amazon: is the online shipping giant planning a new location in...

Dodger flees from controllers and runs into a woman on the...

Lockdown halftime: What singles and Santa Clauses are allowed to do

From farmer to detective – new trailer for Story of Seasons:...