“It is noticeably time that something changed. Sport throughout Germany is ready to become an important part of the solution. ”That says Alfons Hörmann, head of the German Olympic Sports Confederation, and looks hopefully at what the conference of sport ministers decided on Monday: a plan like amateur and popular sport could get moving again after the halt in the pandemic.

“With this unanimous decision, the Conference of Sports Ministers has prepared the gradual return to work on the basis of a six-stage return model in addition to the DOSB guard rails,” says Hörmann. Initially, they start with smaller groups and only with outdoor activities. After that, it should go into normal operation increasingly and gradually, says Hörmann.

This resolution will now be passed on to the Chancellor and the Prime Ministers, “with the aim of implementing it as soon as possible, if the pandemic and the incidence trend allow it”.

The  next consultations in the Federal Chancellery on how to proceed in the Corona crisis are scheduled for March 3rd.

Children and seniors especially in focus

“With this gradual return of sport, special attention should be paid to the favorable treatment of children and adolescents”, explained Hörmann. “This should be supplemented by a joint national campaign by sport and politics in order to massively support the existentially important mobilization of the members for club sport.”

The  conference of sports ministers had met three times in the past two weeks to get the re-entry plan off the ground. “This short cycle was due to the aim of being able to present concrete proposals to the Chancellor and the Prime Minister in good time,” said Hörmann. “What follows at the end of March 3rd, will show and we very much hope that there will finally be prospects for the sport.”

Organized sport has been standing still for a year now – and the largest movement in Germany, with 28 million people, has been rather still. Time to raise your voice, frustration mounts. “In the most recent decision, the sport was finally named again after many months,” says Hörmann. “And also in the last rounds of the conference of sports ministers it was clearly to be heard that displeasure is slowly spreading about the lack of prospects, because the various opportunities of doing sports are wasted.”

“Not to be outdone in senselessness”

The  consequences of the current situation are serious and varied. Hörmann: “In addition to the lack of movement, the current situation leads to discouragement, listlessness, and some feel more and more a lack of prospects. Many of them have used up their physical and psychological strength. “

Children and young people in particular are worried about the DOSB, but now at least as much the elderly and the oldest. “For them, sport is not just about joyful things or emotional moments. Sport helps them to remain able to move in a unique way and to participate in society, ”explains Hörmann. “This makes sport an important element for a life worth living for senior citizens.”

The  current development is taking on proportions that are alarming, both for children and for older people.

Debate on the special role of football

The  DOSB President considers the special role of professional football in the pandemic to be justified. “

The  league has a certain sport-specific system relevance, at least in certain parts,” said the head of the German Olympic Sports Confederation in an interview with the German press agency. “Ultimately, tens of thousands of jobs depend on whether the clubs can play or not.”

If individual clubs were to falter, there would be the risk that the entire Bundesliga would stumble. “You don’t even want to think about the domino effect that could have,” said the 60-year-old business manager. That would weaken all subsequent leagues.

At the same time, however, he could understand that the special role played by the Bundesliga in particular “is increasingly being called into question at our sports base too”. However, one has to put the whole thing into the overall context, as the federal government has done, which is acting rather restrictively in many other areas. “It has recognized and recognized the particular economic importance of this league operation for good reason,” said Hörmann.

He also considers the relocation of European Cup games abroad due to travel restrictions in Germany such as those of RB Leipzig and Borussia Mönchengladbach to Budapest to be tolerable. “Understandably, that arouses aversions, but in the end it comes down to license and television rights and maintaining professional structures,” said Hörmann. “Even football is fighting for survival.”

A cross-industry concept for the controlled return of viewers also arouses new hopes in sport for an early easing and a piece of normality in the Corona crisis. “At the moment, everyone can use an encouragement. Nobody wants to lockdown anymore, ”said Frank Bohmann, managing director of the Handball Bundesliga, after the presentation of the study. “We know how explosive an opening is, but we consider it to be responsible.” From the perspective of Stefan Holz, Managing Director of the Basketball Bundesliga, the concept is “an important step”.

“At some point the question has to be answered, how do we go backwards. We want to show politicians a way to go back. This is our priority, ”said hygiene expert and co-author Florian Kainzinger. “When is a question that politicians are welcome to discuss with us. We think that it will be possible to get started soon. But how is more important. “

“Hope for spectators this season”

The  initiative is supported by the major associations and professional leagues from football, handball, basketball, volleyball and ice hockey. “

The  virus will be with us for months, years, maybe even forever. It is all the more important that we develop future-oriented concepts for the solution, ”said Gernot Tripcke, head of the German Ice Hockey League. For the DEL it is “of essential importance that we can work promptly with a responsible perspective on the audience issue”.

It is similar in handball, where the income from ticket sales accounts for up to 30 percent of the season budget of the Bundesliga clubs. “For us it is important that we can plan the coming season with spectators again,” said Bohmann. “But we should be tackling it this season.” He would rather see an opening “today rather than tomorrow. It is not possible to lock us in for months. ”

The  basketball Bundesliga does not want to rule out a return of the fans before the summer. “We haven’t given up hope for spectators this season either,” said Holz. “We hope that this is an introduction to a more differentiated discussion.”

Professional sport can claim to have already met many requirements.

The  cornerstones of the modular plan include the creation of a hygiene and infection protection concept, personal tickets for contact management, a continuous mask requirement and a ban on serving alcoholic beverages. “We already have most of these measures in place or are well developed,” emphasized Tripcke.

In the opinion of Georg-Christian Zinn, a specialist in hygiene and environmental medicine, one could withstand the newer virus variants if the planned measures were implemented consistently. “With good concepts, these variants can be pushed back. That doesn’t give us much stomach ache, ”said Zinn. HBL managing director Bohmann therefore believes: “This can be a signal for society as a whole.”

Return to Budapest will be expensive: RB Leipzig has to pay millions in compensation to Liverpool 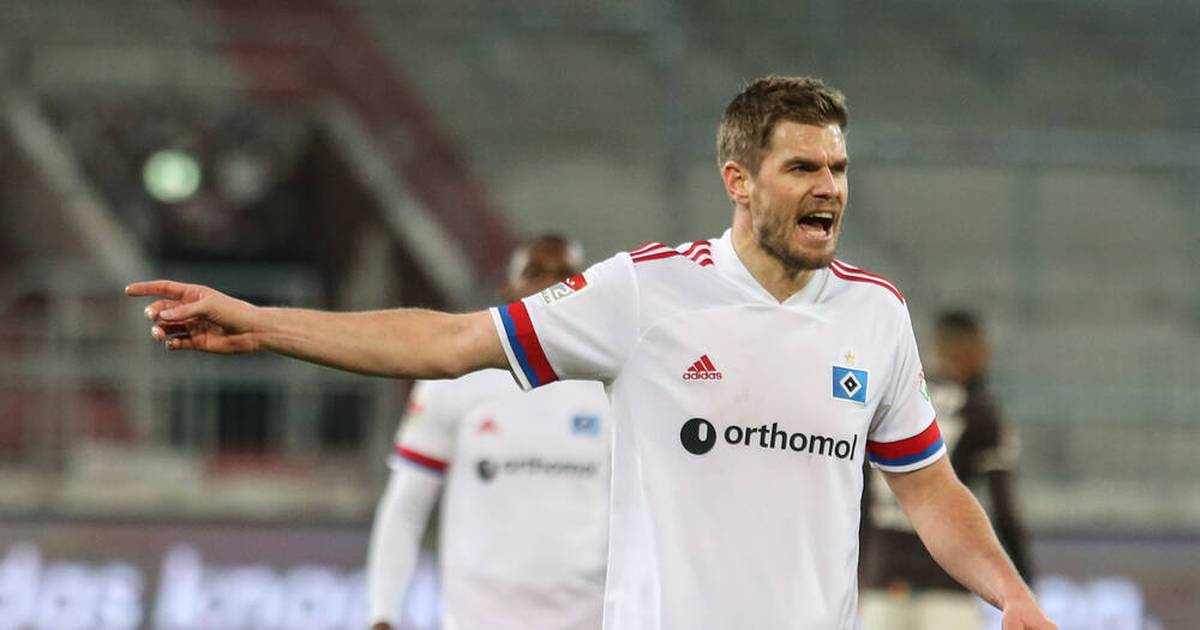 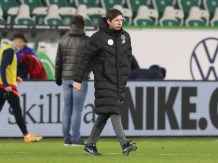 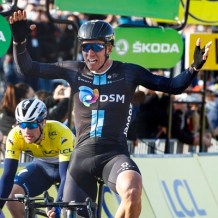 Bol gains a lot of confidence in a long sprint

More snow for Berlin and Brandenburg!

The Samsung heir goes to jail