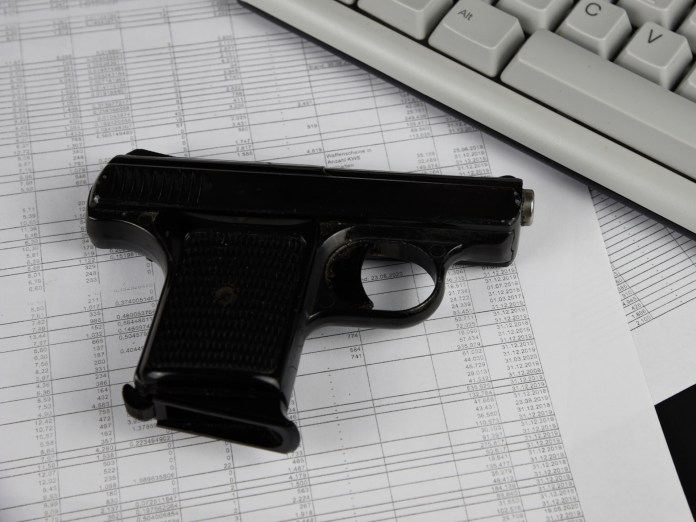 Over 5.3 million firearms are stored in German private households. Whether that is a lot or a little is debatable. As well as the question of how dangerous these weapons are. To answer that, it would be helpful to know exactly what kind of weapons we are talking about and who owns them. But the state makes it almost impossible to get this information.

For comparison: To find out something about the cars registered in Germany, just a few clicks on the website of the Federal Motor Transport Authority. Tables can be downloaded that leave almost no questions unanswered: registered cars including a breakdown by convertible, four-wheel drive or displacement class. You can also find out whether the vehicles are registered with a company or a private person and what gender they are.

It is very different when it comes to firearms instead of cars.  The  Federal Office of Administration has kept a national weapons register since 2013, but has not yet made the data public.

The y in turn emphasize that data sovereignty lies with the weapons authorities, of which almost every major city and district has its own.

The re are a total of 541 weapons authorities in Germany.

Few make the effort to inquire about all weapons authorities individually.

The  time 2014 compiled where there are how many registered firearms. Felicitas Boeselager from Germany radio wanted to know more two years later. Namely, among other things, how many people own a weapon and whether they bought it for hunting, collecting or shooting from the rifle club.

The  latter remained open. We too would have liked to know more than what most weapons authorities could or would give us.

Gun experts like the journalist Lars Winkelsdorf insist on reliable data – for scientific research and as a benchmark for politics. Because the German gun law is regulated again and again without it being clear what it is supposed to achieve. We also have for this first episode of our four-part series on guns with ex-cop Jürgen Röhr who was shot and seriously injured while on duty in 2003.

Public transport: Regionalbahn 26 continues to roll from Strausberg to Berlin...

The Obamas on the paddle excursion – Now Michelle is setting...

Radio stations no longer play his songs after a concentration camp...