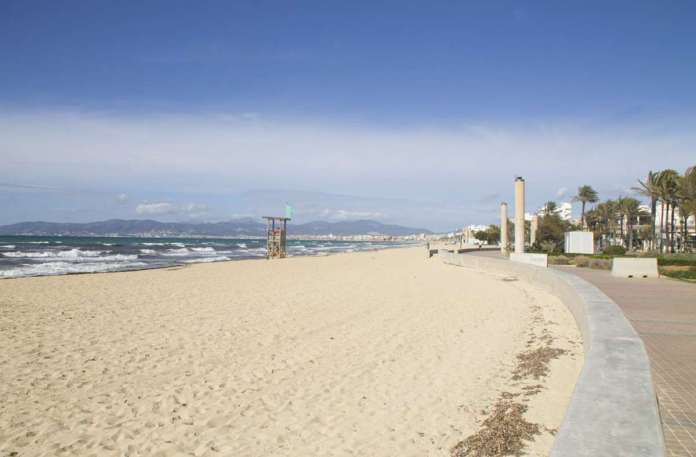 In the course of the strict lockdown, the corona situation on Mallorca and the other Balearic Islands continues to improve rapidly. On Tuesday, the Spanish region reported the lowest values ​​since the end of July.

The  corona situation on the Germans’ favorite holiday island Mallorca and on the other Balearic Islands continues to improve rapidly in the wake of the strict lockdown.

The  Spanish region reported only 52 new infections within 24 hours on Tuesday.

The se are the lowest values ​​since the end of July. Exactly a week ago, 128 new cases were recorded.

With around 46 infections per 100,000 inhabitants within seven days, the Balearic Islands, which in December had the worst numbers in Spain for a long time, are now one of the regions in the country with the best values. According to the Ministry of Health in Madrid, only Extremadura on the border with Portugal was better with a so-called seven-day incidence of 36.5.

The  Canaries, which are just as dependent on tourism as the Balearic Islands, had just under 48.

The  situation in hospitals is easing

Mallorca currently has better numbers than almost all German regions. According to the Robert Koch Institute, the seven-day incidence was 66 in Hamburg, 55 in Berlin and 58 in Bavaria. Thuringia is the “frontrunner” with 120.

The re is not only positive development in the Balearic Islands when it comes to infections.

The  situation in the hospitals is also visibly easing.

The  number of intensive care patients with Covid fell by five to 60 on Tuesday. A month ago there were 128.

The re is a strict lockdown in Mallorca. Since January 13th and at least until Monday, all restaurants, cafes and bars have to remain closed. After a meeting with representatives of the regional government of Prime Minister Francina Armengol, the restaurateurs of the islands are hopeful that a relaxation of the restrictions will be announced this week.

China puts a new type of fusion reactor into operation for...