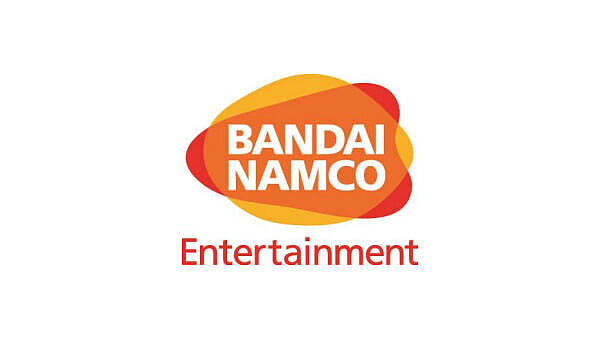 The  studio, which employs more than 80 people, will leverage its experience working on titles such as Tropico 6, Memories of Mars and the Heroes of Might & Branded. Magic raised to develop two new franchises for BNEE, “it says.

In addition, Aurore Briere has been appointed Deputy COO of Bandai Namco Entertainment Europe from January 1, 2021. In her new role, she will lead all back office functions such as finance, HR, operations, IT and legal, and focus on studio and business integration. She will report directly to Arnaud Muller, COO of Bandai Namco Entertainment Europe.

“From the moment we first met the BNEE team, it was a natural fit. This collaboration gives us the support, skills and resources to develop and grow our studio,” says Stephan Winter, CEO of Limbic Entertainment. “We look forward to the next chapter of Limbic Entertainment and couldn’t be more excited to share the journey with BNEE as we work together on two fantastic new projects.”

“We are pleased to announce our partnership and the acquisition of a minority stake in Limbic Entertainment.

The  seasoned teams have historically demonstrated their talents on the various titles they have worked on, with Tropico 6 being their most recent success .

Travel rules in the Corona lockdown – This now applies to...

Dominic Thiem only plays the ATP Cup before the Australian Open

Anschober confirms: Free testing is off the table 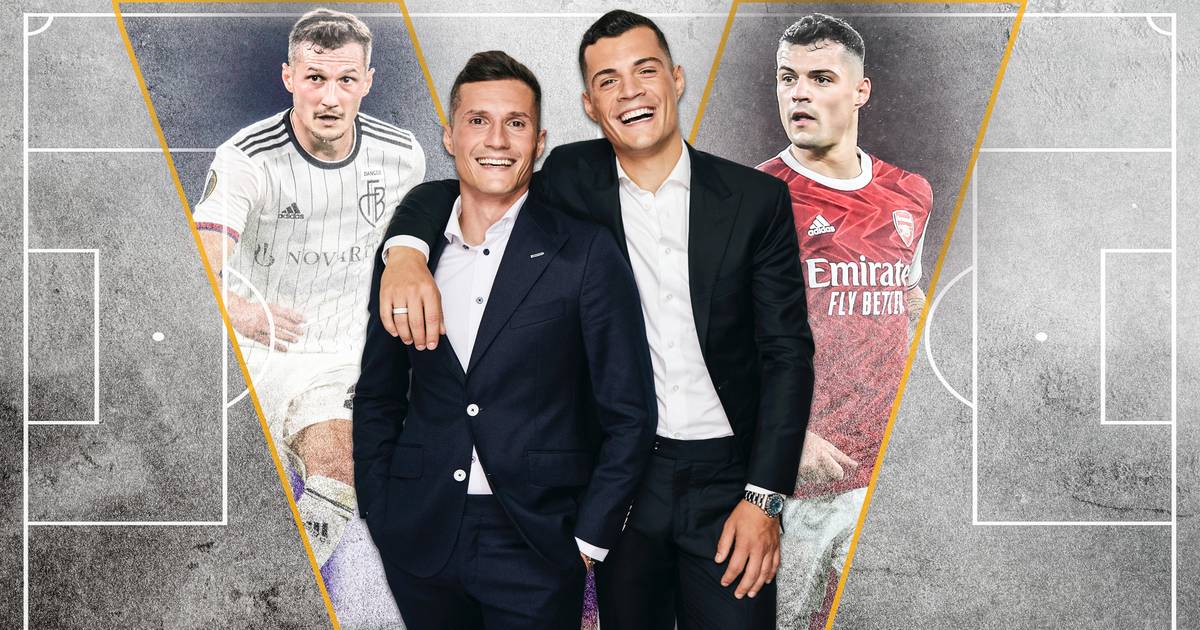 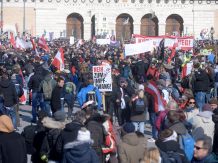