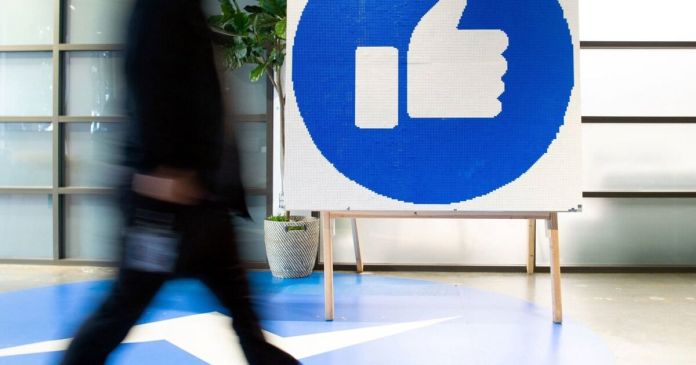 The  reform will force platforms like Facebook and Google to share the advertising revenue they generate with news content with media houses. In protest, Facebook had surprisingly blocked all media links last week and thus triggered criticism worldwide. In the meantime, Canada and Great Britain have announced that they will consider steps similar to Australia. According to the draft, the tech companies should first sit down with the media houses to agree on payments. If this does not succeed, an intermediary appointed by the government decides.

In contrast to Facebook, Google has already signed preliminary contracts with media companies in the past few days and weeks. Birmingham said, “

The re’s no reason Facebook can’t do what Google has already done.” Talks between the Australian government and Facebook over the weekend did not lead to any result.

On Sunday, the government in Canberra announced that it would no longer place ads on Facebook.

What it’s like to go on living after the death of...

Start of the Four Hills Tournament – Swiss trio qualified for...

The Biggest Loser: Shoving, insults & arguments: There is already a...

“Important milestone reached”: One million US citizens have already been vaccinated