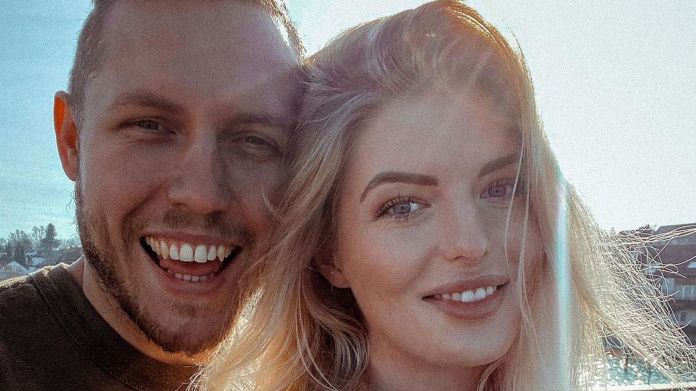 The ir journey together began at Bauer sucht Frau: Antonia Hemmer and her dream farmer Patrick have since shared as much as their long-distance relationship allows. But the beautiful Hanoverian and the farmer from Lake Constance are not only a team privately – they also have a joint project professionally. Because Patrick and his Antonia went under the influencers some time ago.

In conversation with the Südkurier the two now told about the effects of media presence on their professional life:

The y would post stories and photos on Instagram and present sponsors who would pay them bonuses depending on the number of fans. Research by the newspaper showed that around 100 euros per post would be possible for every 10,000 followers. With the 72,000 fans of Patrick and the 80,000 at Antonia, this is definitely a worthwhile business.

“Now we’re trying to ride the wave as long as possible”, the TV couple told the newspaper. At the same time, Antonia was almost washed away by this wave:

The  enormous feedback and the pressure it created drove her into a depression that she is openly dealing with today.

AC Milan mourns the mega series, but believes in Scudetto –...

Expert: Trump wanted to proclaim the existence of aliens – Science

Magna production is no longer on short-time

World Cup opener for the ski crossers – Smith, Fiva and...