The  time has finally come: the world seems to be waking up from the corona paralysis. Rock concerts with tens of thousands of spectators take place in New Zealand and larger sports events are being planned again. At the end of January the world volleyball association FIVB announced that the FIVB World Tour, an intercontinental tournament series for beach volleyball players, will take place in Doha in February and March of this year.

The  specialty: After seven men’s tournaments in a row, women’s competitions are now also planned for the first time at the event in Qatar. It is only the second time that a women’s tournament has taken place on the Arabian Peninsula – the first was held in 2008 in Dubai.

Beach volleyball in Qatar? Where women are normally fully veiled, should sweaty women in tight bikinis now play balls to each other? Not quite.

The  government of the emirate, which is also repeatedly criticized for its support for Islamist associations, has taken precautions: Nobody in the Muslim country should be annoyed by too much female skin. Recently, the volleyball association informed all participating athletes that they should play in long clothes at this tournament – out of consideration for the culture and tradition of the country. Instead of short sports bikini, this time t-shirts and knee-length trousers are the trend. 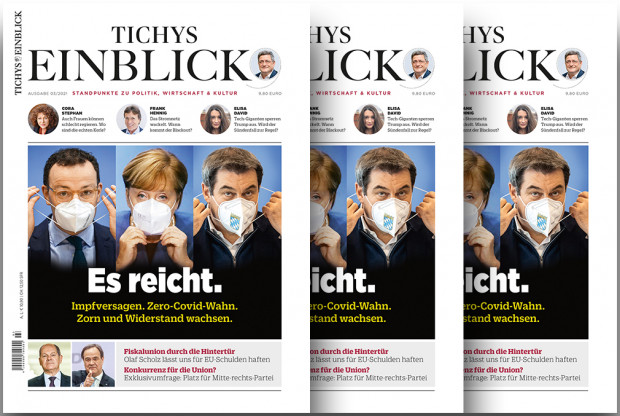 But the German beach volleyball duo Julia Sude and Karla Borger didn’t want to take part. When the athletes found out about the dress code, they simply canceled their participation in the tournament. Borger explained: “Our sport is damn exhausting. […] We adapt in every country where we can. But we’re just not used to playing with these clothes at temperatures like this. ”Understandable given the expected temperatures of 30 degrees. For this, women on the Internet are now accused of racism, “poor” writes one user.
Arye Sharuz Shalicar, German-Persian-Israeli publicist and author of “

The  New German Anti-Semite: Do Jews Belong to Germany Today?”, Commented on the rejection on Twitter: “

The se two athletes have more backbones than many ‘feminist’ politicians who Submit to misogynistic regulations without any problems.

He is probably alluding to Claudia Roth (Greens), who wore a headscarf smiling when she visited Iran in 2015. Or to Federal Education Minister Anja Karliczek (CDU), who announced in 2018 that burkinis were okay in swimming lessons in schools.

Look at what the athletes were wearing at the last women’s volleyball tournament in Dubai (there are photos here).

The  lucky winners from the USA wore something floor-length at the medal awarding ceremony that looked a bit like footballer jerseys with long sleeves that were too long.

This winning image works like a compromise where there should be no compromise, namely where it is about the self-determination of women about their bodies. It would have been the task of the association to defend an enlightened image of women in Qatar.

The  association would have had to fight for its female athletes to be able to wear the skimpy sportswear that is ideal and common for beach volleyball, even in a Muslim country. No matter what other local women in Qatar have to wear and no matter who feels indecently aroused or provoked by it in Qatar.

The  FIVB obviously failed to do this. He is not reprimanded for this by German politicians – submissive behavior towards authoritarian regimes has long been the norm. Just think of Merkel’s demeanor towards Erdogan or Maas’ indulgence in the face of the Iranian nuclear program. German sports associations are apparently just as little trying to uphold the values ​​of the free West as German politicians. It’s good that at least two German athletes are doing it! 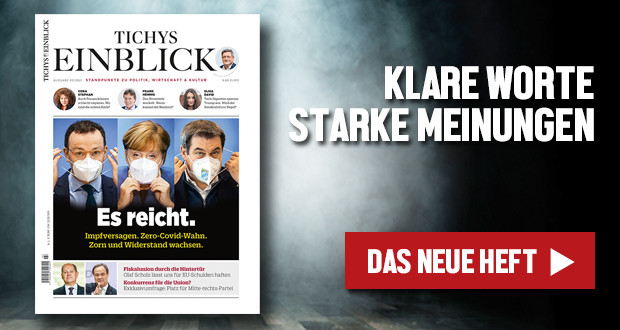 Modern train stations in the Stuttgart region: platforms from the time...

Hydrogen will soon be possible on an industrial scale