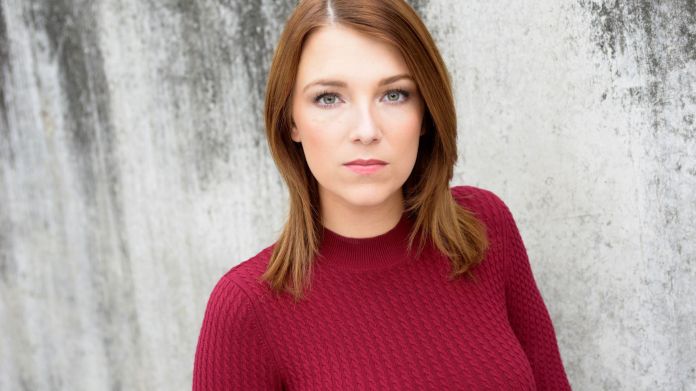 For this GZSZ love story, the actors Iris Mareike Steen (29) and Timur Ülker (31) took on a lot! After there had been a lot of sparkling between their characters Lilly and Nihat for weeks, they finally became a couple. And to stage this romantic moment worthily, there was even a kiss. Due to the current situation, this was only possible after the actors had been quarantined for several days. Iris betrayed Promiflashhow she fared in isolation.

The y had five days and East barricaded himself in a hotel room – quite a test for the former Let’s Dance candidate. “During that time I actually thought that I would never do that again.

The  ceiling fell on my head a lot.”she explained Promiflash. And not only that: In addition to the boredom, she also missed her husband, who of course wasn’t allowed to visit her.

In the meantime the kissing scene could also be seen on TV, and the “nice end result” has Iris actually reconsider their opinion on a new quarantine. “I would consider it again. This time I would also know what to expect and would be prepared differently”she laughed.

Four races live and exclusively on free TV in 2021

How does the drug help against Covid-19?