In the battle of the systems, China has a lot of influence and money, but little soft power. Restricting human rights doesn’t sell so well. Nevertheless, Beijing is doing everything it can to propagate its concept of the primacy of welfare. With some success.

When the UN Human Rights Council was established in 2006, which replaced the UN Human Rights Commission, the People’s Republic of China was one of the founding members. Since then, the Human Rights Council has become a useful stage for Beijing. Because here the communist leadership is promoting its own understanding of human rights, which is not compatible with the western democratic interpretation. However, the Chinese government emphasized that the right to development has priority over all other rights. It is legitimate to weaken individual and political freedoms and instead prioritize socio-economic rights.

Airplane parts crashed in the USA and the Netherlands – world –

Mutated coronavirus – Switzerland is looking for 10,000 travelers from Great...

“We children from Bahnhof Zoo”: First series scenes in the trailer 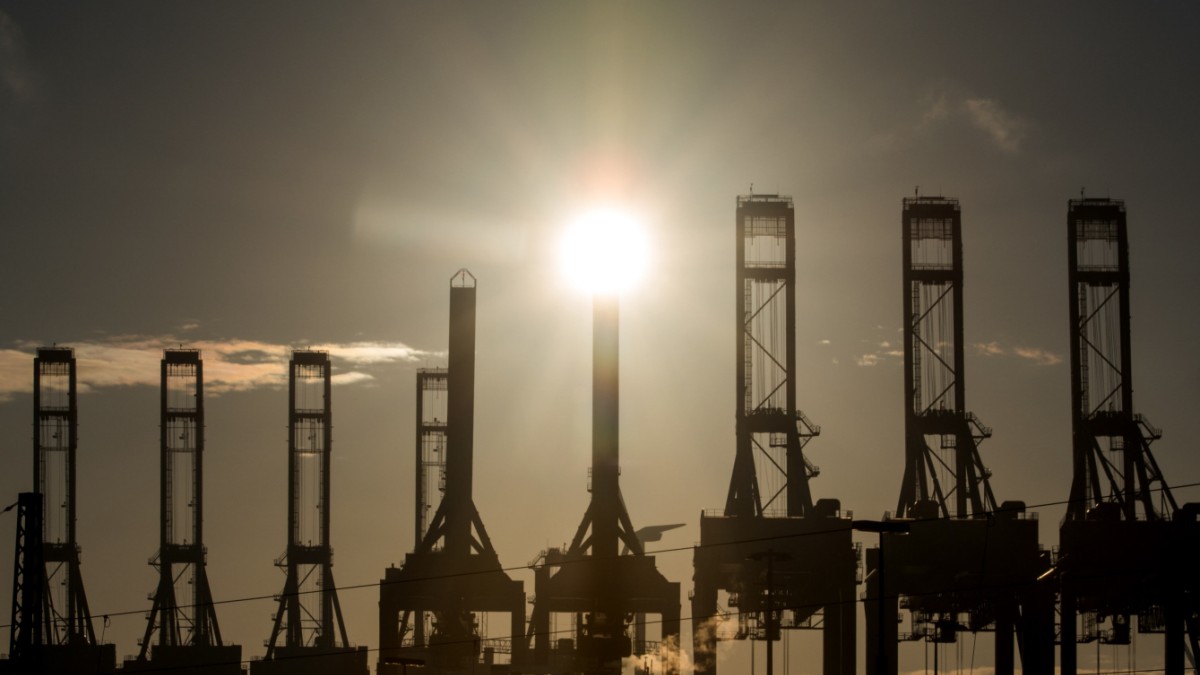