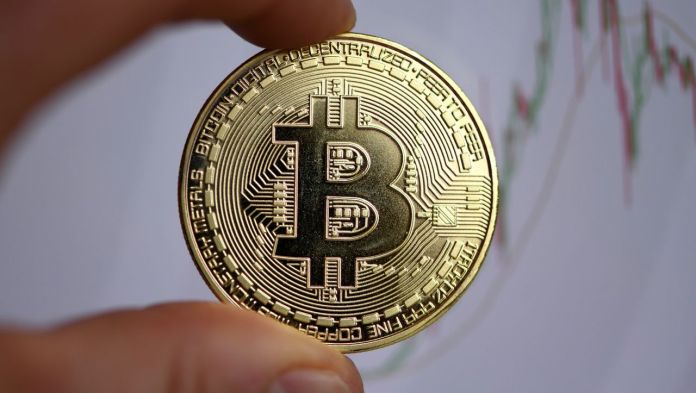 Soaring stopped for the time being:  The  cryptocurrency Bitcoin fell early Tuesday morning by more than 10 percent to $ 48,575 – the biggest daily decline in a month. Compared to Sunday’s record high, Bitcoin has lost more than 16 percent.
“Seeing a certain sale is perfectly healthy and normal,” said James Quinn, managing director of digital asset platform Q9 Capital in Hong Kong. However, he added that the $ 1.5 billion liquidation of leveraged positions on the Binance crypto exchange was large, suggesting retail investors could sell.

US Treasury Secretary Janet Yellen insists on stronger regulation of cryptocurrencies. She also stressed that Bitcoin is extremely inefficient at conducting transactions and a highly speculative asset.

The  cryptocurrency coin Ether, which is linked to the Ethereum blockchain, also fell by more than 10 percent to last 1613 dollars. This corresponds to a decrease of around 20 percent from last week’s record high.

Believer: “Wendler has a lot to fear” – People

Black after second place in Flachau: “A really cool weekend” –...

Data and facts on the housing shortage: Germany is following the...