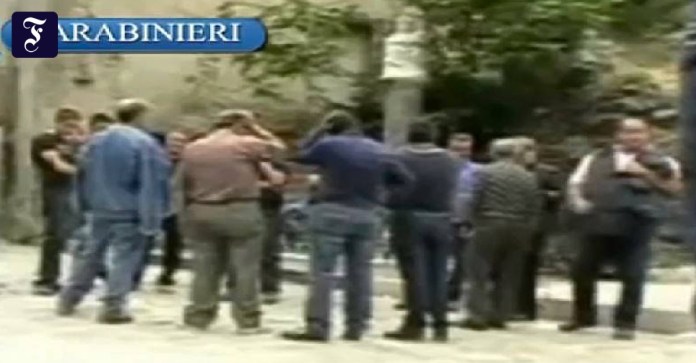 Dhe Calabrian Mafia is better organized in Germany than previously known. After research by the MDR and FAZ, investigators assume that the ‘ndrangheta has its own supervisory body in this country, the Crimine di Germania. Its most important task is to mediate between the interests of the individual family clans. Outside Italy, the ‘ndrangheta does not have such a body in any other European country.

At the request of MDR and FAZ, the Federal Criminal Police Office (BKA) confirmed for the first time that information about a Crimine di Germania was available.

The  BKA did not provide any further details.

Internal documents, however, show that the secret body apparently meets at least once a year.

The  head of the committee, the Capo Crimine, is determined by the most important representatives of the ‘ndrangheta in Germany.

The  leadership in Calabria apparently introduced the Crimine di Germania in the years after the “Mafia murders of Duisburg”. In 2007, six men were shot dead there as part of a feud among family clans.

Nicola Gratteri, Anti-Mafia Public Prosecutor in Catanzaro, confirms that Italian investigators also assume that the ‘ndrangheta has created its own control structures in Germany in order to prevent sensational acts such as those in Duisburg in the future. “Germany is big, very rich.

The  young people are busy, they don’t want to wash plates for years, they also want more, ”says Gratteri. “That is why I believe that it is a very difficult task to keep the tension and the dispute within the place cells under control.”

The  German authorities assume that there are at least 18 to 20 cells of the Calabrian Mafia in this country, for example in Constance, Bremen, Saarbrücken and Dresden.

The  alleged members of the Crimine live in the west and south of the country. Only one is located in Erfurt. According to research by the MDR and FAZ, investigators conducted extensive proceedings around the turn of the millennium to investigate the suspicion that the Calabrian mafia was laundering money there on a large scale. To date, however, no charges have been made.

Ripple: Heavyweight in the crypto sector in free fall – SEC...