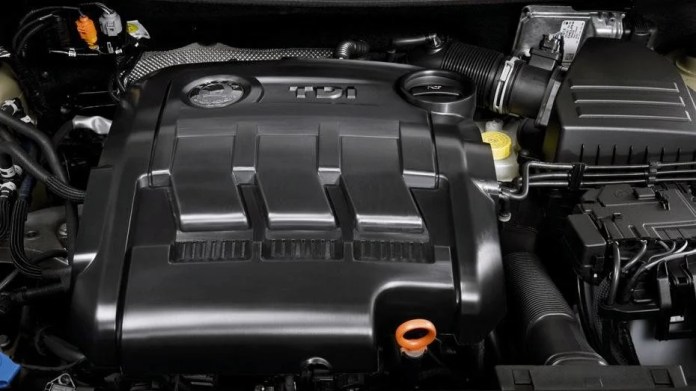 Plaintiffs will find it difficult to hold VW group brands such as Audi liable for emissions fraud. This became apparent on Monday in the hearing of a sample case at the Federal Court of Justice (BGH) in Karlsruhe (Az. VI ZR 505/19).

Audi had adopted the EA189 engine developed by Volkswagen for its own models. In contrast to the parent company Volkswagen, the judges do not assume after preliminary consultations that the impermissible exhaust technology must have been known at Audi, as chairman Stephan Seiters said.

The  US environmental protection agency EPA accuses the Volkswagen Group of equipping diesel cars built between 2009 and 2015 with software that tricked the tests for US environmental regulations.

At Audi you have to make very specific allegations

Anyone who sued Audi directly would therefore have to present much more specific allegations. In order to close the loopholes, the negotiated case will most likely be referred back to the Naumburg Higher Regional Court. When the judgment will be announced should be announced in the afternoon.

Most of the diesel owners affected have sued Volkswagen directly for compensation. A low four-digit number of lawsuits are pending against Audi.

The skateboards will soon also be rolling on PCs and consoles

Samsung: Ten new OLED displays up to 16.0 inches for notebooks

Trier: rampage in the pedestrian zone – the incomprehensible act