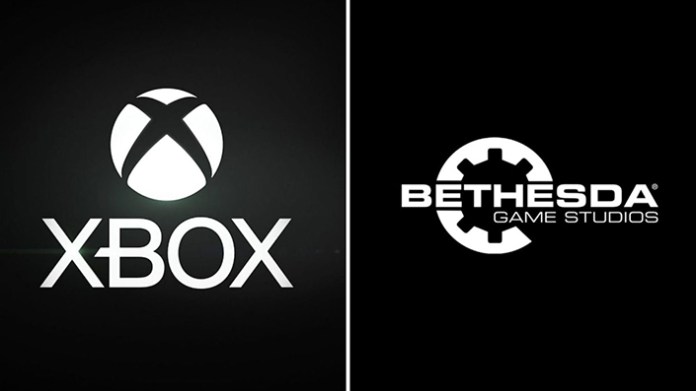 In September last year, Microsoft announced the takeover of ZeniMax Media and thus of Bethesda Softworks.

With the takeover, worth around 7.5 billion US dollars, Microsoft not only secured well-known studios such as id Software, MachinesGames, Bethesda Game Studios, Arkane Studios and Tango Gameworks. In addition, brands such as “

The  Elder Scrolls”, “Doom”, “Wolfenstein”, “Dishonored” and the upcoming role-playing game “Starfield” became the property of Microsoft. As we already know, the PS5 exclusive deals for “Deathloop” and “GhostWire: Tokyo” remain untouched by the takeover.

Specific details about the future of Bethesda Softworks?

As originally announced, these will be available on the consoles exclusively for the PlayStation 5 for a period of one year. But what about upcoming titles like “

Microsoft has not yet given specific details on this topic. According to the GamesBeat editor and industry insider Jasob Grubb, who is considered a reliable source, Microsoft could finally provide clarity in the coming month and talk in detail about the future of Bethesda Softworks.

On the subject: Google Stadia: Bethesda takeover a reason for the discontinued game development

According to its own information, Grubb expects that Microsoft could hold a digital event after the successful completion of the takeover, which will be used to talk about further plans.

The n we could possibly also find out whether and in what form upcoming productions from Bethesda Softworks will still appear for the PlayStation platforms.

The y’ll somehow talk about the immediate future of both companies, which will be one in the future, ”said Grubb, who says he expects the event in question to take place in mid-March.

He didn’t like the tone of one officer: Wald-Rambo disarmed four...

Andreas Wolff is no longer undisputed: the big loser of the...

Coronavirus in the capital: The first cans have been destroyed in... 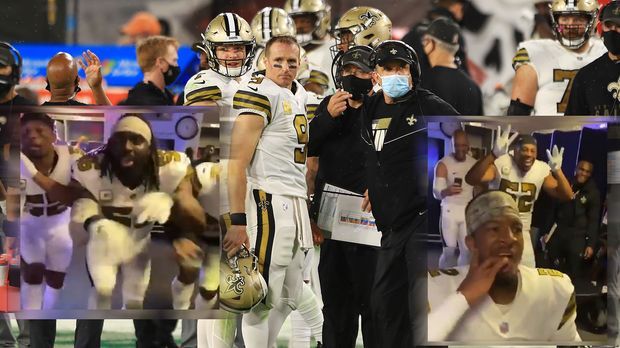