From the “lucky loser” to the “biggest loser”? Some of the retired candidates from the diet show on Sat.1 are allowed to return to the camp.

Because: Anyone who has been eliminated from “ The  Biggest Loser” will get a second chance online in the “Lucky Loser” format. On Sunday at 8 p.m., following the regular TV episode, the last online episode of “

The  Biggest Loser – Lucky Loser” – the candidates who were allowed to continue training online – was shown.

The se candidates were trained by “Ninja Warrior” expert Marion Luck (29). In their everyday life in Germany, they received digital support from the fitness trainer from Erlangen. Luck is enthusiastic: “Six incredibly tough weeks at home are behind us, and now today it is finally decided which of you can go back to camp.”

The  order goes like this: Those who are kicked out of “Biggest Loser” have the chance to continue training at “Lucky Loser” at home with digital support.

The  people who are successful at this then have the chance to take part in “Biggest Loser” again.

To do this, the online team traveled back to the Greek island of Naxos, very close to the real camp.

The  decisive weighing took place in the official “

The  Biggest Loser” weighing studio. Luck reminded the online contestants: “You have all stood here before two months ago when your ‘

Cindy and Pati were very fresh there, they were eliminated in the previous regular episode and also got a – albeit very short – chance in the “Lucky Loser” team.

The n we weighed – there were five women to choose from, only four were able to return to camp. It was about the biggest weight loss so far, measured against the original starting weight.

Carina was eliminated in the first episode – but lost the most weight at home! An unbelievable 20.07 percent of her body weight has already tumbled, she was now at a weight of 91.7 kilos.

The  office clerk from Upper Palatinate is enthusiastic: “I would never have thought that I could do it at home.”

She is on Carina’s heels – a weight reduction of 19.09 percent and a current weight of 80.1 kilos make Baksi the lightest candidate.

The  postwoman was only on the online team for a week – but with her decrease of 18.55 percent it was enough for a second chance on the show.

With the same starting weight as Verena, Pati has so far lost 17.16 percent – to 95.1 kilos. She also received a ticket to return to the camp.

She wasn’t allowed to go back to camp, but was confident: “For me, ‘

The  Biggest Loser’ never ends here, I always have it in my heart. It is a section that you will never forget. “

Federal election 2021: This time the FDP wants a Jamaica coalition

WWF annual report 2020: winners and losers in the animal kingdom 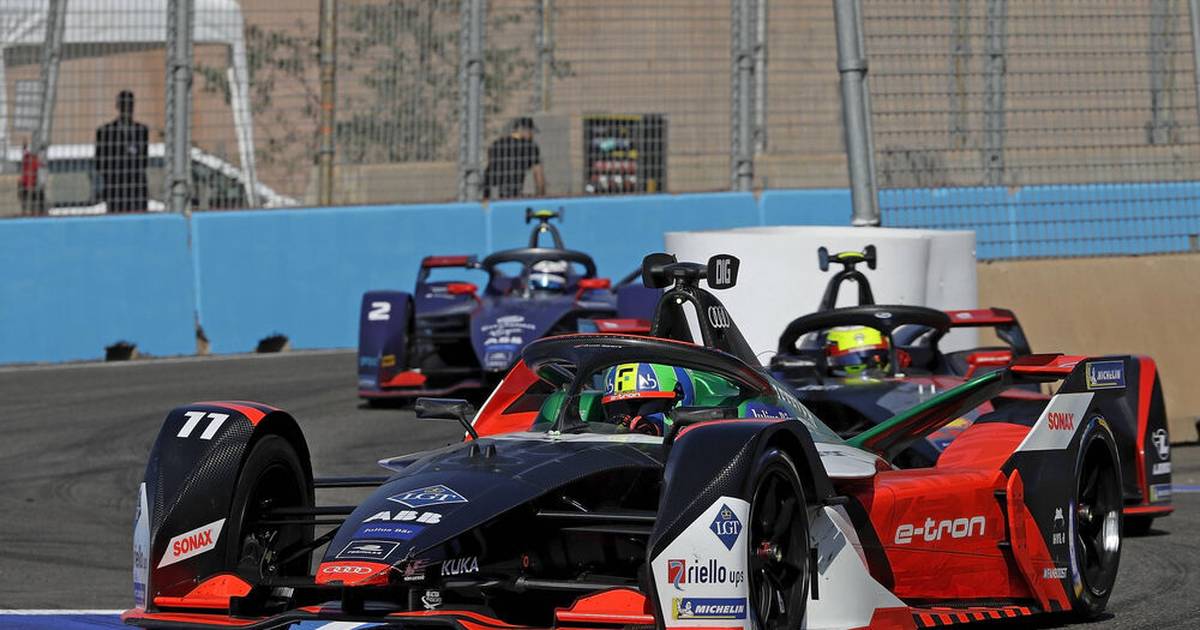 Audi gets out of Formula E.

Refrigerated container for corona deaths in use