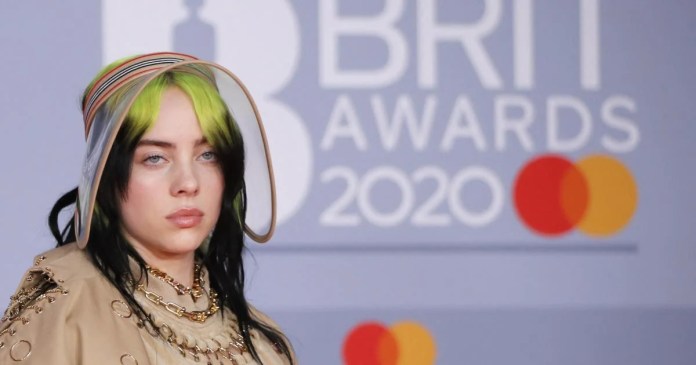 Singer Billie Eilish has obtained an injunction against her stalker who harassed her several times.

In mid-May last year, it became known that Billie Eilish was being stalked by a man named Prenel Rousseua. Rousseua is said to have found out Eilish’s address and appeared on her doorstep a total of seven times.  The reupon the singer took legal action against the alleged stalker at that time an injunction was issued, as “TMZ” reported. Since then, Rousseua has had to keep a distance of 200 meters from Billie Eilish.

But the spook doesn’t seem to be over for Billie Eilish – the singer is threatened again by a man. This is said to have left letters on their property. “You can’t get what you want unless you want to die for me … you will know that the water will rise soon and you could very well die … you will die,” is one of the messages of the Stalkers who “TMZ” is present. Eilish accuses the man of having slept for many nights in front of a building across from her house. He is also said to have watched the singer when she left her house.

In the court documents published by the US portal “E! News”, it is said that Billie Eilish was afraid that the stalker might be waiting for her there every time she went home. “After I drove into the driveway and got out of the car, I could hear him talking to himself in a threatening voice, which increases my level of fear even more, “the singer is quoted as saying. In addition, the man is said to often point in her direction Eilish said his presence caused significant “emotional stress”.

The  singer fought against the man in a court in Los Angeles, A contact ban was imposed on the man by means of an injunction, writes “TMZ”.

Alfa-Sauber is shaking for 8th place because Ferrari pushes Schumi

WhatsApp: Fixed a massive malfunction in the messenger service

Drosten for widespread use of Astra-Zeneca vaccine

News from Formula 1 – Alonso after a bike accident in... 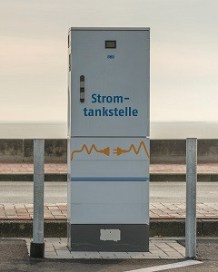