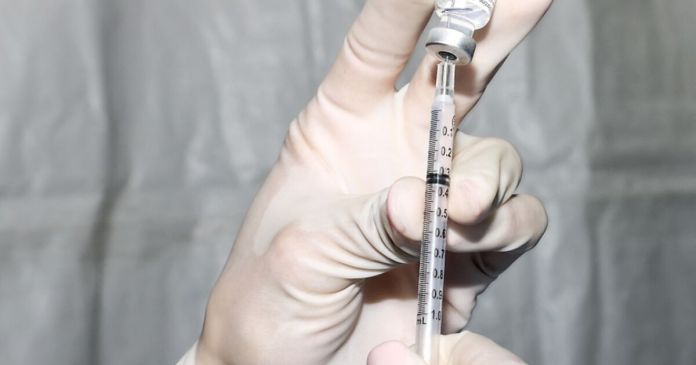 According to the study, the vaccine also protects 99.2 percent from serious illness and 98.9 percent from fatal outcome two weeks after the second dose.

The  Israeli vaccination campaign is considered to be the most successful in the world. In Israel, which has around nine million inhabitants, according to new information from the Ministry of Health, 4.25 million people have already received at least one corona vaccine dose. 2.88 million people have already received both of the vaccine doses necessary for complete immunization. Everyone aged 16 and over can now make an appointment for a vaccination.

Dortmund hopes for Schalke relegation: “It would be a shame for... Coronavirus mutation also detected in Berlin for the first time –...