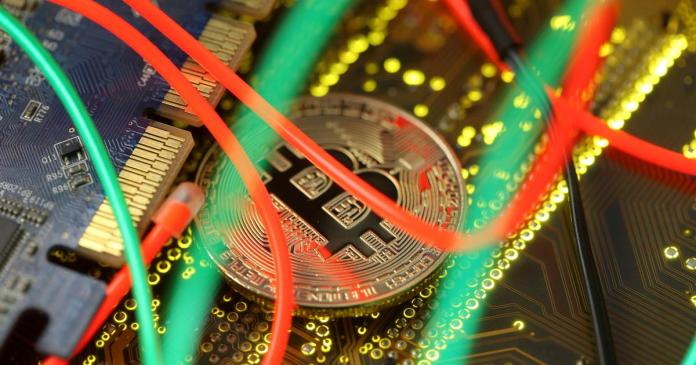 Researchers criticize the enormous energy hunger of the digital currency and Tesla’s investment in Bitcoin.

The  digital currency Bitcoin annually consumes more electricity than the entire country of Argentina, according to an analysis by scientists from Cambridge University. Accordingly, the cryptocurrency consumes around 121.36 terawatt hours (TWh) per year.

The  whole of Argentina with its around 45 million inhabitants, on the other hand, uses only 121 TWh.

The  high power consumption of Bitcoin is inherent in the system and will only decline when the course falls again, according to the scientists in a BBC report. According to calculations by the Cambridge Center for Alternative Finance, if the Bitcoin system were a state, it is among the 30 largest electricity-consuming countries.

The  author David Gerard sees the power consumption of the Bitcoin system continue to rise, and the associated CO2 emissions from the cryptocurrency. “It is very bad that all this energy is literally wasted on a lottery.”

Tesla received $ 1.5 billion in environmental grants in 2020, which taxpayers financed for the US group. “And they spend 1.5 billion dollars on Bitcoin, the majority of which are generated with electricity from coal-fired power plants.

The se subsidies must be checked,” demands Gerard.

For comparison: According to E-Control, around 63.7 TWh of electricity were supplied to customers in Austria in the corona crisis year 2020 (minus 3.3 percent compared to 2019 and around the level of 2009) – around 10 TWh less than the total domestic electricity consumption, which was 73.5 TWh.

This difference of 10 TWh was necessary for the system of pumped storage, i.e. the pumping of water into storage systems, as well as to cover network losses and to draw power plants from the network, e.g. to start up caloric systems. An average Austrian household consumes around 4,400 kilowatt hours of electrical energy per year.

Bencic celebrates their first win in almost a year – Teichmann...

Mumok celebrates its existence with “Enjoy”

Merkel on extended partial lockdown: “The average doesn’t help us”

“2020 – Gottschalk will catch up”: viewers astonished at Gottschalk’s speech...

Brutal attack in subway station: who knows this man?

Seven kilos lost: Nico Schwanz has been sick for days!

Harry and Meghan are interviewed by Oprah