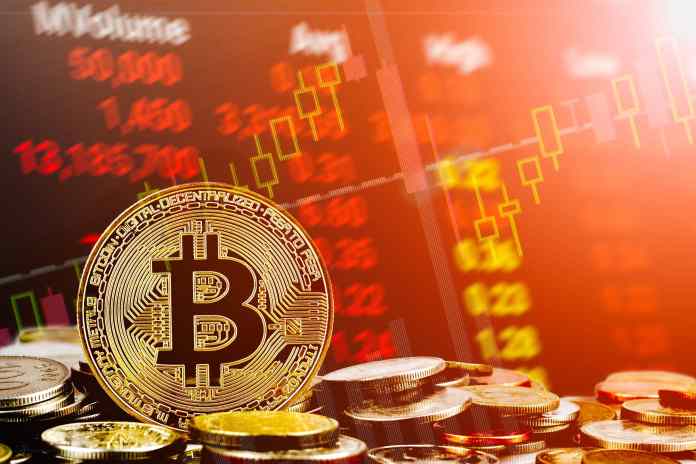 More and more influential investors and business people are investing in Bitcoin. In a recent interview, he explained whether entrepreneur and Microsoft founder Bill Gates also invests in BTC and what he thinks about the leading crypto currencies.

The  Bitcoin price rises and rises without seeming to be an end in itself. This week, the cryptocurrency broke the $ 50,000 mark for the first time. This has to do with the BTC investment of the world’s richest person, Elon Musk and his company, Tesla, among other things.

The  company’s CEO put $ 1.5 billion in bitcoin. Now the fourth richest person, Bill Gates, spoke up and spoke about his personal opinion on the cryptocurrency.

The  Microsoft founder has an estimated net worth of $ 110 billion.

On February 18, 2020, the billionaire spoke in one Interview with the Squawk Box from CNBC. In this, his opinion regarding the Bitcoin hype crystallized relatively quickly. He stated that he neither owns Bitcoin nor has ever invested in BTC:

I don’t own Bitcoin, I don’t need Bitcoin, so I took a neutral point of view. Bitcoin can go up and down just based on the mania or whatever the views are. I have no way of predicting how this will play out.

He added again that he was “neutral” to Bitcoin. One reason why he rejects Bitcoin, however, is that, in his view, the cryptocurrency is used in many countries to avoid taxes. In addition, BTC would be partially used to pursue illegal activities. Gates attributes this aspect to the anonymity of the cryptocurrency. In 2018, Bill Gates talked about Bitcoin before. At the time, he also referred to the characteristic of anonymity, saying that the technology “caused deaths in a fairly straightforward way.” However, he doesn’t see all the bad in BTC. During the interview, the Microsoft founder stated that he fully recognizes how money can be saved through BTC transactions.

Incidentally, Microsoft takes a similar stance on Bitcoin as its founder. Microsoft President Brad Smith explainedthat his company has no intention of investing in Bitcoin in the near future. Bill Gates took up the board role at Microsoft until March last year.

A1, Drei and Magenta increase tariffs at the same time

Revenue replacement is extended but reduced for December

Sauber wants to extend its Formula 1 partnership with Ferrari until...