The  Bitcoin rate rose to over $ 57,800 on Sunday afternoon. That made it a bit more expensive than its latest high on Saturday. Most recently, the best-known and most important cryptocurrency on the Bitstamp trading platform cost a little less again at around $ 57,200, but was still above Friday’s level and continues to target the $ 60,000 mark. At the end of the week, Bitcoin was worth more than $ 55,000 for the first time, cracking the $ 1 trillion mark in terms of total market capitalization.
In the wake of the soaring that has lasted for weeks and months, the rates of many other digital currencies such as Ethereum and Binance Coin are also increasing. For this reason, the share of Bitcoin in the overall market for cryptocurrencies has recently decreased somewhat despite the massive price gains. According to a list by Coinmarketcap, this was recently only a little more than 60 percent, after being a little more than 70 percent some time ago. A unit of Ethereum, the second most important cryptocurrency, was worth more than $ 2,000 for the first time on Saturday.

Bitcoin has been on a high again since autumn last year. In October, for example, the rate was just 10,000 dollars before it rose to more than 20,000 dollars in mid-December. At the beginning of January it crossed the $ 30,000 and $ 40,000 mark within a few days. After a consolidation phase until the beginning of February, things have been steadily improving again since then. Last week, Bitcoin was worth more than $ 50,000 for the first time.

Bitcoin reacting to tweets from Musk is nothing new.

The  Tesla boss is an avowed cryptocurrency fan and speaks lively on the subject, mostly via the news service Twitter. It was recently announced that the electric car manufacturer Tesla had invested billions in Bitcoin and wanted to accept the Internet currency as a payment method in the future. That gave Bitcoin an extra boost.

According to the crypto currency expert Timo Emden from Emden Research, there are currently many reasons for the bull market in digital currencies. “Not only Musk should play a decisive role,” he wrote in a market assessment on Saturday. Musk still has a lot of pleasure in fueling the rally. But this is also driven by investors’ fear of missing out on something. “Private investors in particular are likely to have jumped blindly into the market in the past few hours.” 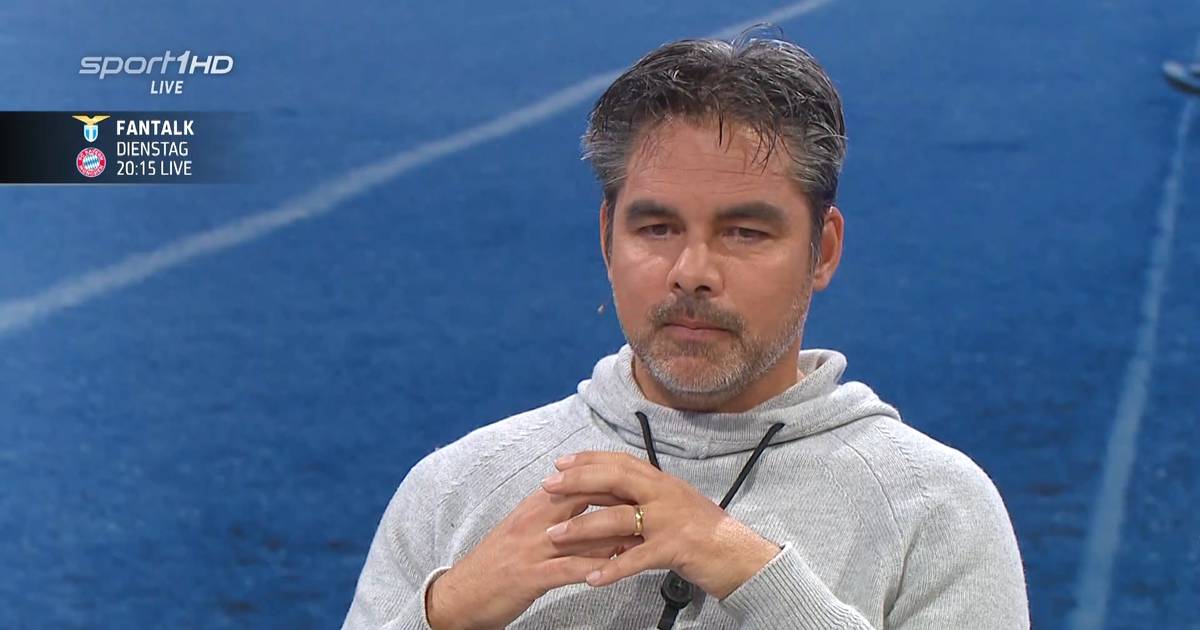 David Wagner declares his failure in the CHECK24 one-two pass

Prince William is angry with Prince Harry and Duchess Meghan

United clears the way for Bavaria

Success after the fireball: SpaceX quickly leaves explosion behind

Influencer Beatriz Rabi was run over by trucks

DHL / Deutsche Post: Why shipments are currently not arriving or...

Berlin Senate decides on a tough lockdown from December 16

Prince William & Duchess Kate: Always trying – but they are...