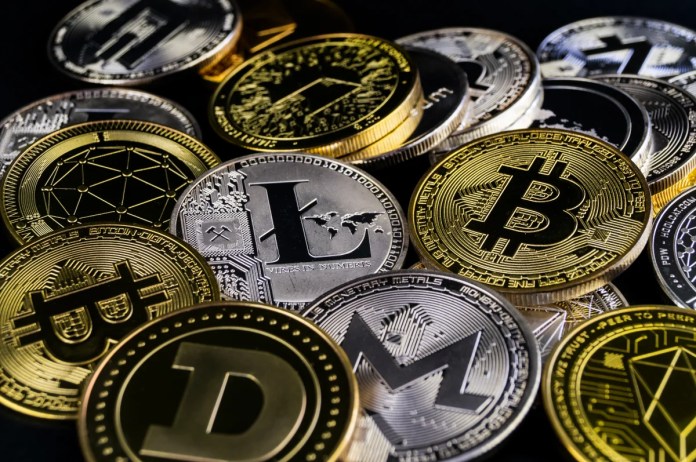 The  Bitcoin rate rose to over $ 57,800 on Sunday afternoon. That made it a bit more expensive than its latest high on Saturday. Most recently, the best-known and most important cryptocurrency on the Bitstamp trading platform cost a little less again at around $ 57,200, but was still above Friday’s level and continues to target the $ 60,000 mark. At the end of the week, Bitcoin was worth more than $ 55,000 for the first time, cracking the $ 1 trillion mark in terms of total market capitalization.

Bitcoin has been on a high again since autumn last year. In October, for example, the price was just $ 10,000 before rising to more than $ 20,000 in mid-December.

The n in early January it crossed the $ 30,000 and $ 40,000 mark within a few days. After a consolidation phase until the beginning of February, things have been steadily improving again since then. Last week, Bitcoin was worth more than $ 50,000 for the first time.

Investors fear of missing out

According to the expert Timo Emden from Emden Research, there are currently many reasons for the bull market in digital currencies. “Not only Musk should play a decisive role,” he wrote in a market assessment.

The  rally is also being driven by investors’ fear of missing out. “Private investors in particular are likely to have jumped blindly into the market in the past few hours.”

Senate – Berlin – Berlin Senate is against compulsory vaccination for...

Kennametal: Is it about the sausage now? ()

Barcelona only play a draw despite Messi’s record goal