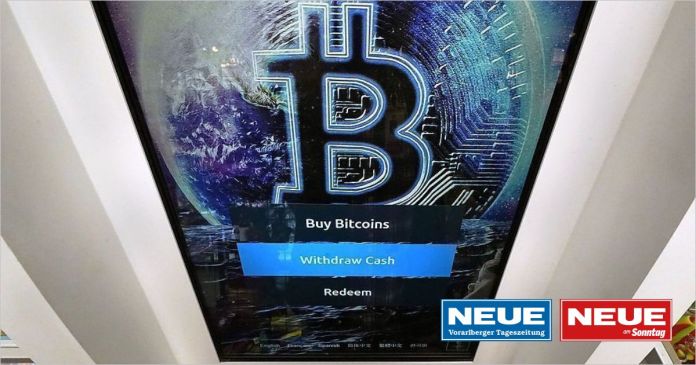 Tesla boss tweeted again diligently about Bitcoin at the weekend.

Bitcoin is going to run out of air on its record hunt. De

The  oldest and most important cyber currency hit a record high of $ 58,354 on the Bitstamp trading platform on Sunday. On Friday, according to data provider CoinMarketCap, all Bitcoin in circulation were worth more than a trillion dollars for the first time.

Bitcoin has been on a high again since autumn last year. In October, for example, the exchange rate was barely $ 10,000before hitting over $ 20,000 in mid-December. At the beginning of January it crossed the $ 30,000 and $ 40,000 mark within a few days. After a consolidation phase until the beginning of February, things have been steadily improving again since then. Last week, Bitcoin was worth more than $ 50,000 for the first time.

The  colorful multibillionaire and again had a boost on Friday Tesla-Chef Elon Musk taken care of. He wrote on Twitter why cryptocurrencies were preferable to traditional currencies from his point of view. If conventional currencies were subject to negative real interest rates, only a fool would not look elsewhere, wrote Musk. He was describing the loss that many investors are currently having to accept given extremely low interest rates and taking inflation into account.

On Saturday Musk rowed back a bit: Bitcoin and Ethereum prices appeared high, wrote Musk on Saturday on the short message service Twitter.

Bitcoin reacting to Musk’s tweets is nothing new.

Corona vaccine is being distributed across Europe

Paris and Berlin at odds on the fight against terrorism

Football world champion from 2014 ended professional career – at the...

Is she giving up the record hunt? – The Tears...

Siltronic shares in the red before the trading day: Siltronic welcomes...