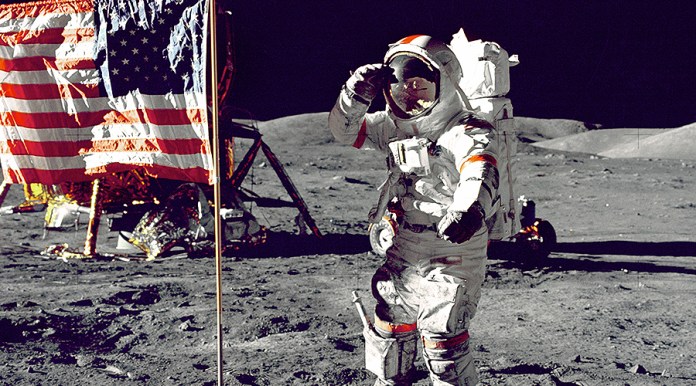 Bitcoin to the moon.

The  price rally is back. After the Bitcoin hit its temporary all-time high earlier this year, the coin is now really going off again.

The  billionaire and richest man in the world, Elon Musk, also contributed a bit to the boom in the cryptocurrency.

The  electric icon pushed the currency rate higher and higher via the social media platform Twitter. For Musk, however, this is more than just fun, his company Tesla is with more than 1.5 billion Dollar itself invested in Bitcoin.

One of the fantasies behind the hype is the idea that Bitcoin could become a new, established currency. For example, the new, digital euro or dollar.

The  signs are growing that, contrary to the expectations of many, this could become a reality in the future. In the future, Telsa will also sell its electric cars via Bitcoin.

The  speculators’ hope now is that this is not just a marketing gimmick from the California company, but that other established companies could follow suit.

To the moon or correction?

However, thanks to the many speculators and good news in recent months, Bitcoin has done extremely well.

The  urgent question is whether Bitcoin could suffer the same fate as 2017/18, which caused the cryptocurrency to crash after its all-time high of just under 20,000 dollars.

The  fact is, no share, no cryptocurrency and no raw material in the world can only increase in price. Sooner or later, Bitcoin will also have to accept a painful setback.

The  question, however, is whether he will shake it off and leave it behind in the long term or whether it will ruin the cryptocurrency. In the past few weeks, a number of stocks (PlugPower, GameStop, Nel Asa) have been pushed for no fundamental reasons, but then they have a little support.
However, it shows that the new generation of investors is less risk averse. For many, the (crypto) exchange is entertainment. However, the risk affinity of investors could benefit the bitcoin price.

If you are interested in Musk’s possible calculation behind the Bitcoin investment, let you through the following article:

This post may contain promotional links that help us fund the website. When you click the links we receive a commission – but the prices do not change for you! 🙂

In addition, please note our disclaimer.

If you are considering opening an account with a CFD provider, you should know that CFDs are complex financial instruments that, through leverage, involve a high risk of losing money quickly. Most retail investor accounts lose money when trading CFDs.

Hanover: Shots from the balcony – mother and son displayed