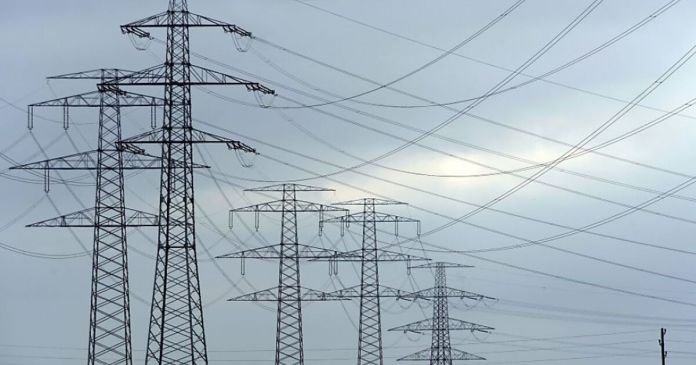 The  author David Gerard sees the power consumption of the Bitcoin system continue to rise, and the associated CO2 emissions from the cryptocurrency. “It is very bad that all this energy is literally wasted on a lottery.”

Tesla received $ 1.5 billion in environmental grants in 2020, which taxpayers financed for the US group. “And they spend 1.5 billion dollars on Bitcoin, the majority of which are generated with electricity from coal-fired power plants.

The se subsidies must be checked,” demands Gerard.

As a result of the soaring that has lasted for weeks and months, the rates of many other digital currencies such as Ethereum, Binance Coin or Polkadot are also increasing. For this reason, the share of Bitcoin in the overall market for cryptocurrencies has recently decreased somewhat despite the massive price gains. According to a list of the website www.coinmarketcap.com, this was last only a little more than 60 percent, after it had been more than 70 percent some time ago.

Pregnant influencer Emily Mitchell dies surprisingly at the age of 36

What do the “Biggest Loser” coaches think of intermittent fasting?

Leverkusen go on attack: “Bayern will lose even more games”

Publication postponed to next year