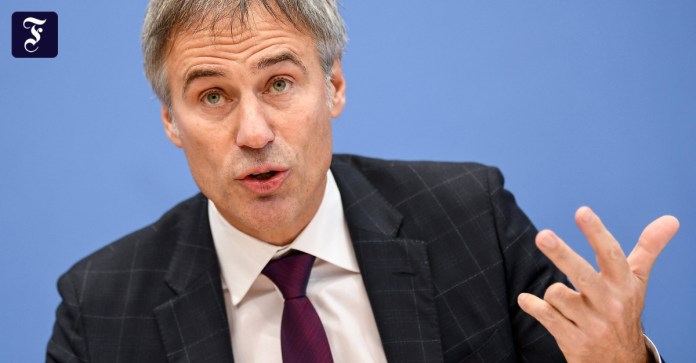 Dhe digital association Bitkom has called for a significant improvement in corona vaccination management in Germany. “This chaos in the allocation of appointments is absolutely unworthy of a high-tech nation like Germany,” said Bitkom President Achim Berg on Tuesday. A representative survey by his association showed that the way to a vaccination appointment was far too bumpy: 29 percent of those surveyed who tried to make an appointment for a corona vaccination for themselves or another person had 50 or more Have to make attempts. In 37 percent, between 25 and 50 attempts were necessary. Only 14 percent reached their destination with 15 attempts or fewer.

Also unacceptable is the fact that no central data is available anywhere which vaccination appointments have been agreed with citizens for the coming weeks. In five federal states, namely Baden-Württemberg, Hamburg, Hesse, North Rhine-Westphalia and Saxony-Anhalt, a service of the Association of Statutory Health Insurance Physicians is used. “It didn’t work well there at all,” said Berg. In Berlin and Schleswig-Holstein, however, private providers have been commissioned with Doctolib and Eventim. France even uses Doctolib nationwide and thus has a much better overview.

The Bitkom association is committed to introducing an app parallel to the classic yellow vaccination book that can be used to provide proof of vaccination. With a digital and efficient processing of patient data, people could on the one hand be reminded of necessary vaccination updates. It is still possible to systematically record side effects. In addition, urgently needed information on possible new infections and the course of the disease could be collected.

The representative survey showed that two thirds of people in Germany want to use a digital vaccination certificate, 43 percent say, “Yes, definitely” and 21 percent say “Rather yes”. 33 percent reject a digital vaccination certificate. Proponents point to the ability to quickly prove that you have been vaccinated and appreciate the option of being reminded of any necessary vaccinations or booster sessions. The main concern of the skeptics is a lack of data protection (60 percent). 31 percent who do not want to use a digital passport do not have a smartphone or tablet with which this would be possible.

“We were all robbed”: Fox News presenter becomes clear in an...

Gerlinde Kretschmann suffers from cancer: politicians and how they deal with... 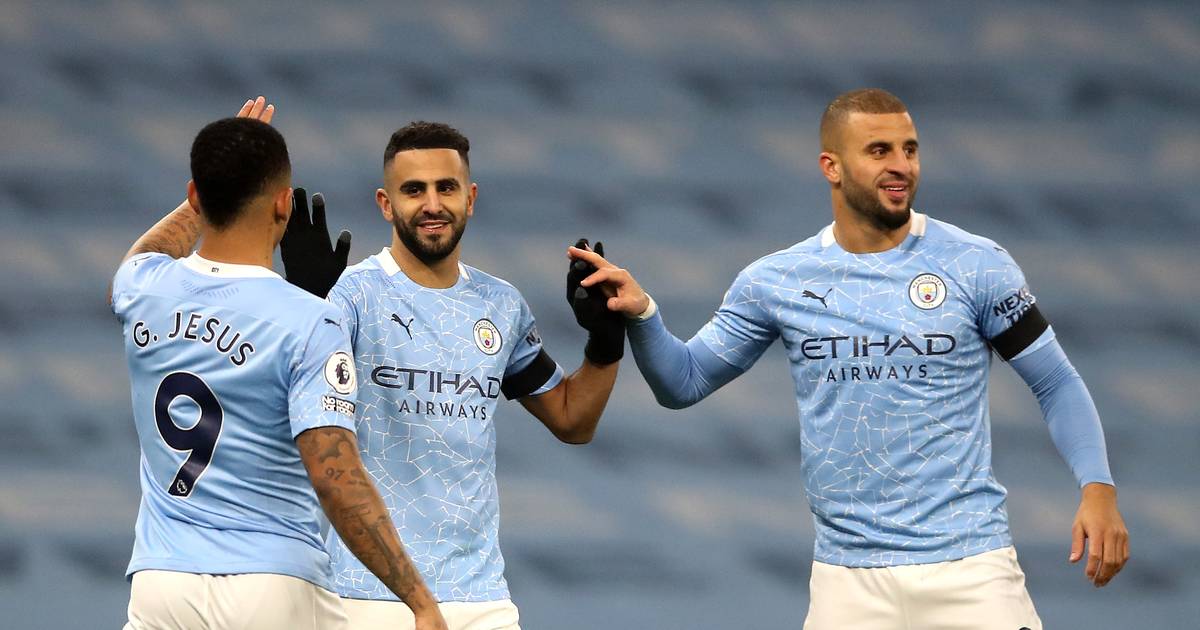