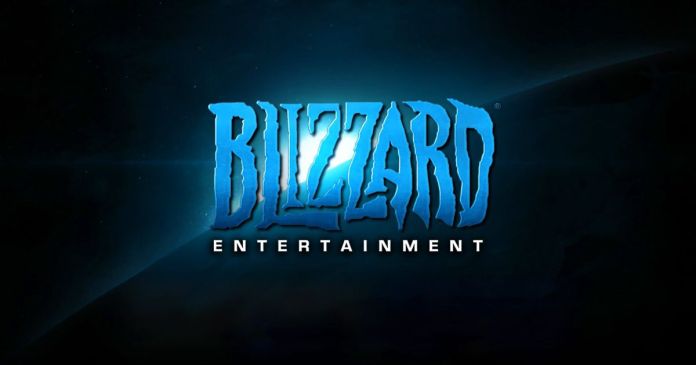 Metallica even serenaded the BlizzCon opening ceremony over the weekend. Not on all channels though, Twitch itself had a different idea.

It was one of the highlights of the BlizzConline opening show over the weekend. Metallica ended up rocking the hut. A curious situation arose, however, because Metallica couldn’t get past the first few notes on the Twitch Gaming Channel. Twitch simply replaced the sound of the metal band with rights-free tootling, while Hetfield & Co. let it crack on other Twitch and YouTube channels.

Sounds silly, but the reason for this seems to be that Twitch did not acquire rights for the band’s performance, unlike Blizzard and their channels. Accordingly, the band’s music has been replaced with copyright-free music. Meanwhile, Twitch has even taken down the VOD of the show.

At first this sounds quite meaningless, but there are always rights problems on Twitch due to the DMCA (Digital Millennium Copyright Act), the counterpart of the German GEMA. In 2020 there were countless bans from users who used music in their streams without having the usage rights for it. Even old VOD recordings were affected. While it’s unlikely that Metallica would have taken any steps based on their own appearance, Twitch apparently wanted to play it safe.

No “flying” Christmas trees in Steffisburg

Information from the winter update of Street Fighter 5 – Date...