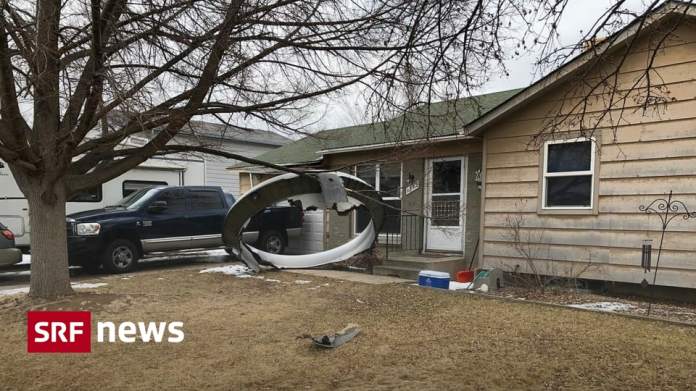 After large pieces of debris from an aircraft crashed into residential areas not far from the US city of Denver in the state of Colorado after an engine failed, the FAA has drawn consequences.

Machines should be checked

Steve Dickson, head of the FAA announced on Sunday (local time) that machines of this type, which are equipped with certain Pratt & Whitney engines, should be strengthened and checked immediately. “This will likely mean that some planes will be taken out of service,” he said.

The  inspection intervals should also be increased.

Boeing said it is recommending that the 69 operating and 59 stored 777s with Pratt & Whitney 4000-112 engines be suspended while the NTSB investigation is ongoing. You support the measures of the Japanese Civil Aviation Administration and the FAA to suspend the operation of the machines and work with them.

Airplanes are withdrawn from service

United Airlines announced that it will voluntarily remove 24 Pratt & Whitney 4000 Series Boeing 777 aircraft from its flight plan as an immediate precautionary measure. It should be ensured that these aircraft meet the strict safety standards and can be put back into service.

King of Sweden Carl Gustaf on Corona strategy: “We failed”

Former cinema in flames – six people save themselves – BZ... 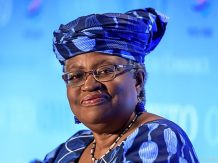