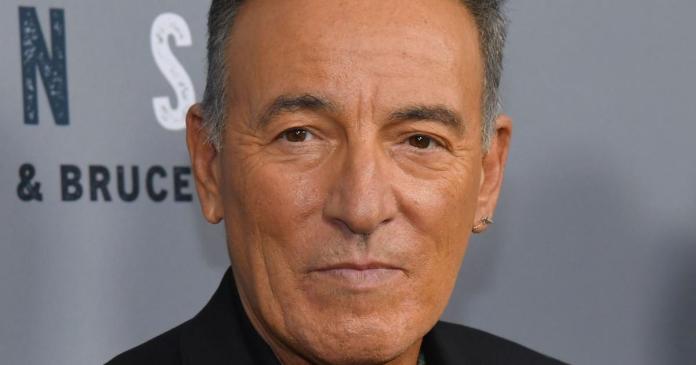 The  US rock musician Bruce Springsteen has been caught drinking and driving in a park in New Jersey and has to stand trial. As a spokeswoman for Sandy Hook Park confirmed to the AFP news agency on Wednesday, Springsteen was arrested there on November 14th.

Springsteen has received three subpoenas for drunk driving, dangerous driving and drinking in a place where it is not allowed.

The  71-year-old musician has shown himself to be “cooperative”, she added.

According to the celebrity website “TMZ”, which first reported on the case, Springsteen will have to stand trial in the coming weeks.

The  singer surprisingly appeared on Sunday during the half-time break of the Super Bowl in a car manufacturer’s commercial. He sees “hope on the road,” said Springsteen in the spot as he drove through the vast expanses of the Midwest.

Pope with a bare bottom: “Titanic” is thrown out of Google...

One year after the lockdown: Wuhan – almost as if nothing...

“It will be a …”: Jason Derulo reveals the baby gender!