Four rounds then remain in the regular round. A home win would mean the Oststeirer back in the middle of the race. Hartberg would then be the first pursuer of the WSG only two points behind the Tyroleans. Both coaches knew about the starting position before the direct comparison.

“We haven’t put our pursuit of the top six aside,” said TSV coach Markus Schopp. From the Wattener Lager, Silberberger said: “We can do a lot of things right this week, but we can also make sure that it gets really tight again.”

The  supplementary game between Hartberg and Tyrol on Tuesday will point the way. Both teams could come a big step closer to the champions group with a win.

Both teams recently without a win

The re was no sense of achievement over here or over there last weekend. Hartberg achieved a 1: 1 against Ried, the WSG were defeated at home in St. Pölten with 0: 1. Schopp struggled with a good game by his team that remained unrewarded. “If you look at the performance of my team, you can see that they are very ambitious to achieve incredible things again,” commented the 47-year-old since Monday. As in the previous year – when they even secured a European Cup starting place – the Hartbergers want to aim high again.

For this to happen, however, efficiency has to improve, Schopp stated. After all, Dario Tadic scored the first goal since the end of November.

The  most recently injured offensive man Rajko Rep should be back on Tuesday, and left-back Christian Klem should be fit again.

Only Zlatko Dedic is missing from the Wattenern.

The  Slovenian will pause even longer with a torn muscle fiber. After Kelvin Yeboah’s departure to Sturm Graz, the attack with the two 20-year-old Nikolai Baden Frederiksen and Tobias Anselm is currently sparsely occupied. Against St. Pölten, central defender Bruno Soares acted as a center forward in the finish.

The  fact that nothing remained after the 2: 4 against Salzburg meant that the WSG suffered two defeats in a row for the first time this season. Silberberger located an overly high “ego thought” in his players, saw “a collective total dropout”. In Hartberg, the team should present itself differently. “My players know that.

The y are looking to make amends. ”

Beach volleyball dress code: Qatar contradicts the world association – is it rowing back?

Austria central defender Palmer-Brown is out for several weeks

The SAAM has to do without two legionaries until further notice! – Hockey-News.info

Half of the Turks dissatisfied: And Erdogan dives into “space fairy... 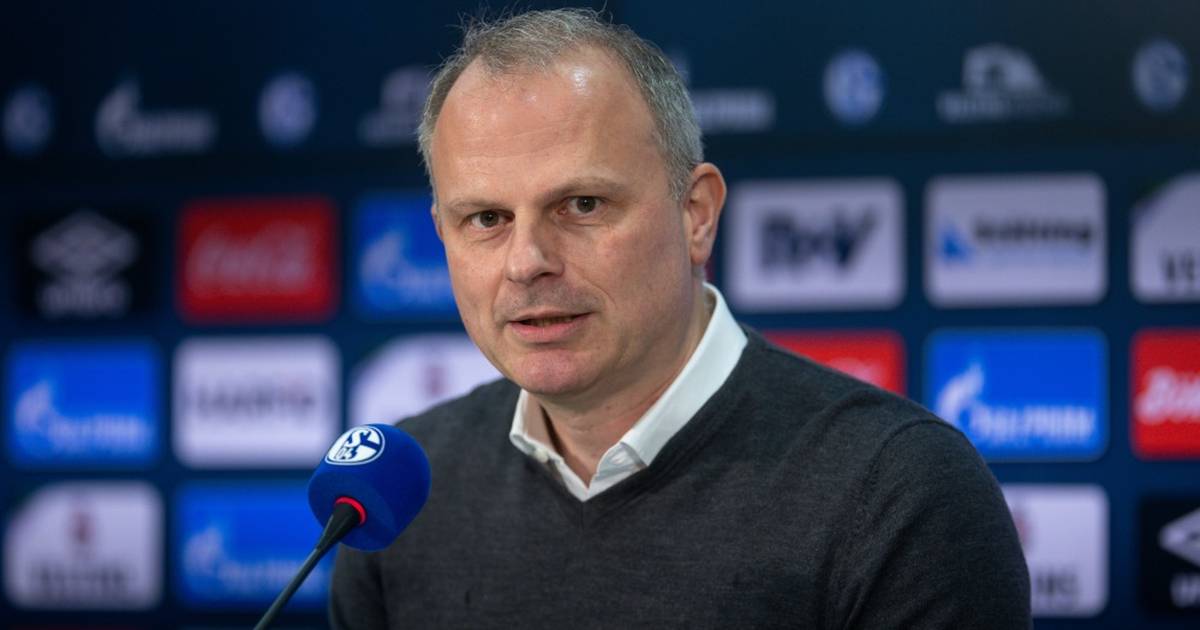