Borussia Dortmund started the game with a swing. Because Schalke was too passive in the duels in the early stages, BVB was always able to pull powerfully towards the penalty area. Above all, Jadon Sancho made a lot of pace.
In the seventh minute Benjamin Stambouli lost the ball in the forward movement, Erling Haaland passed to Sancho on the left – whose shot from close range in the penalty area was too unplaced. Shortly afterwards, Haaland deprived himself of a good chance to finish due to a weak ball acceptance in a promising position (9th).

But after a quarter of an hour, Schalke stabilized on the defensive. Dortmund no longer found the penalty area so easily, the miners drove one or the other counterattack. But the precision was missing.

The  first setback for Schalke was the injury-related replacement of goalkeeper Ralf Fährmann, who slipped when he tried to knock off a back pass and injured his abdominal muscles.

The  next two blows to the neck were two goals. In the 42nd minute, Stambouli lost the ball to Mateu Morey in his own penalty area, and Sancho shot into the top right of the goal. Shortly afterwards, Sancho crossed the fairly free-standing Haaland in the penalty area, which shot artfully with a side pull into the lower left corner.

After the restart, Schalke were the better team and, thanks to a lively attack, earned a few goal area scenes.

The  best scene of this phase was the shot on the left post by Suat Serdar (50.), Matthew Hoppe also had a good chance after he took the ball from Mats Hummels in the penalty area (53).

But the last consequence was missing and Raphaël Guerreiro pulled the plug on the Schalke game. After a counterattack, he played a one-two with Marco Reus in the penalty area and pushed the ball into the far corner (60th).

That decided the game, Schalke hung their heads and hardly went into the duels. So Dortmund could easily combine in midfield. One of these attacks led to the 4-0. Sancho passed on to substitute Jude Bellingham in the penalty area, who fit into the center, where Haaland slid into the empty goal (79th). With that, the clear Derby package was perfect.

The  voices for the game:

Christian Gross (coach Schalke 04): “It was a very bitter thing to lose so heavily against arch rivals. It was a game that ran completely against us. When Mustafi was out, we had to make adjustments, and then Ralf Fährmann was also out. We didn’t defend well, we had little possession. We believe until the bitter end that it is still possible. We will fight, try everything. “

Edin Terzic (coach Borussia Dortmund): “We came here to win the derby, and we succeeded.

The  way we scored the goals makes us very happy.

Emre Can (Borussia Dortmund): “We wanted to set an example today, everyone knows what the game means for the fans. We wanted to get the three points, fight here. I think we did well. We have a good plan if everyone takes the extra steps , we are strong. But we have to show that in every game. Schalke are a big club, it would be a shame for the Ruhrpott if there were no more derbies. I hope they stay in the league. “

Marco Reus (Borussia Dortmund): “Schalke didn’t play with confidence, we didn’t take advantage of it in the first half.

The  1-0 win gave us an incredible boost.

The  second goal was sensational. In the second half it was important that we stayed. With the 3-0 win it was over. “

It was noticeable: no luck or no chance

Of course, Schalke is clearly inferior to their rival Borussia Dortmund in terms of the individual quality of the players, the composition of the squad and the entire playing system. But at Schalke there is also bad luck in addition to all inability.

Central defender Shkodran Mustafi was scheduled for the starting line-up, but was unable to take part at short notice due to muscular problems, goalkeeper Ralf Fährmann had to be replaced in the 31st minute due to an abdominal muscle injury – and in the Schalke urge phase Suat Serdar only hit the inside post.

Of course, Schalke lost their own result. Benjamin Stambouli lost the ball twice to Mateu Morey in his own penalty area. BVB used one of these ball wins for the opening goal.

Erling Haaland’s goals were already his 16th and 17th goals of the season in the Bundesliga.

The  20-year-old Norwegian is in great shape, the teamwork with Jadon Sancho works very well, and Haaland has already scored eight goals in the Champions League.

The  number 17 shows what a difference Haaland is for BVB and how big the difference is between Dortmund and Schalke. Because while the Norwegian has 17 goals this season, all Schalke have scored 15 goals together this season.

The  lights are slowly but surely going out at Schalke.

You might also be interested in: Three things that stood out in the top game: What’s the matter with Süle?

Derby dismantling: Even the BVB stars suffer with Schalke 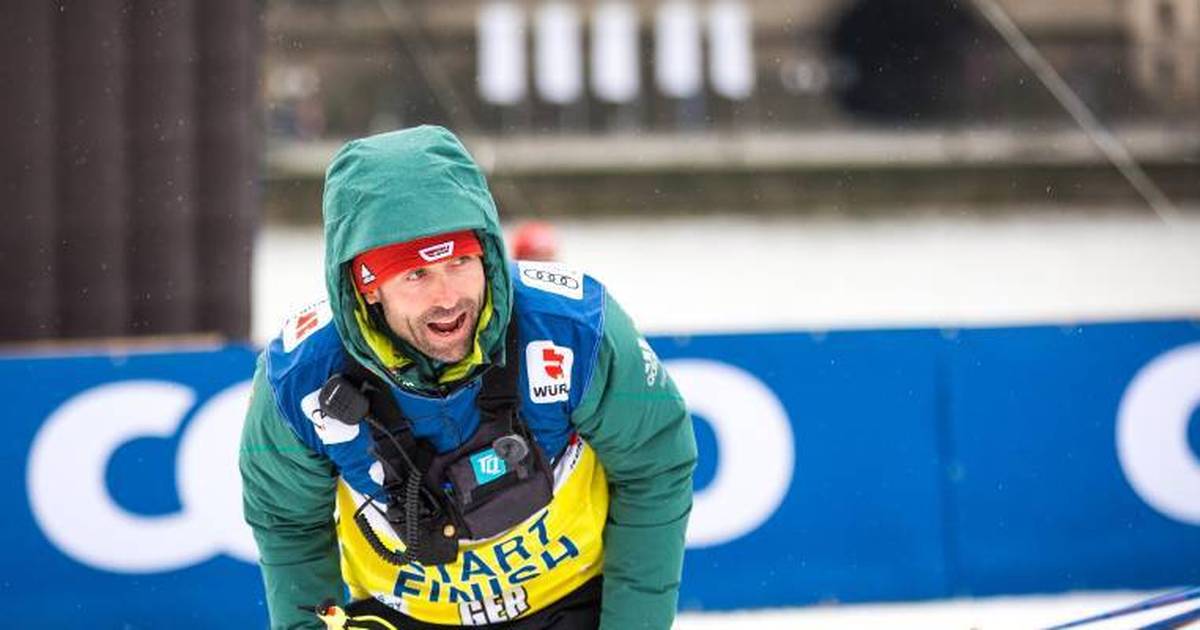 After three years of relationship: Alisha Lehmann and Ramona Bachmann have separated

Froschberg Ladies lose the final against Berlin wafer-thin with 2: 3

Corona: mass tests planned in districts with too high an incidence South Africa variant: an overview of the effectiveness of the vaccines