Calls for further easing of the corona measures are loud

Several cantons are in favor of additional relaxation of the corona measures.  The y responded to the opening steps that the Federal Council had given them in consultation on Wednesday.

The  Federal Council wants to announce final decisions on Wednesday.

On Saturday, the cantons of St. Gallen and Appenzell Ausserrhoden spoke out in favor of additional opening steps for March 1st.

The  trade association, Gastrosuisse and the SVP had previously called for further steps.

St. Gallen suggested that the outside areas of catering establishments could be opened with accompanying measures on March 1st. Inside, the maximum number of people is to be increased from five to ten. 15 people would have to be allowed outdoors for cultural events as well as for sports.

The  state chancellery announced that the easing would have to take place systematically and according to objective criteria and staggered in such a way that there was a period of three weeks between individual “easing packages”.

Vaud wants to open restaurants during the day

The  cantons of Appenzell Innerrhoden and Glarus also asked the Federal Council on Friday to allow the hospitality industry to service guests outdoors again from March.

The  canton of Vaud called for restaurants to be allowed to serve guests again during the day from March 15th.

The  canton of Vaud is of the opinion that the Federal Council did not take sufficient account of the progress made in the vaccination campaign in its proposals in the consultation. By the end of March, practically all of the particularly vulnerable population should have been vaccinated, wrote the Vaudois government on Thursday in its reply to the Federal Council. Vaudois theaters and cinemas should be able to give performances with 50 people from March 15th.

The se cantons also received support from National Council commissions on Friday. From the point of view of the National Council’s Health Commission (SGK-N), restaurants and fitness centers should be allowed to reopen on March 22, as well as businesses in the fields of culture, entertainment, leisure and sport.

The  Federal Council wants to open cautiously: its plan presented on Wednesday provides for restaurants to be allowed to reopen the outside area on April 1 at the earliest – provided that the epidemiological situation does not worsen by the end of March. Training in fitness centers should then be possible again under the same conditions.

The  National Council’s Culture Commission (WBK-N) wrote to the Federal Council to consider easing its exit strategy in the entire cultural sector – and not just in the museums.

The  SGK-N also called on the Federal Council to enable the cantons to “allow moderate use of the terraces for take-away”, for example in the ski areas.

The  federal government had previously judged such use to be illegal.

However, the majority of the Commission considers it advisable that the sectors severely affected by the crisis receive a perspective that goes beyond the opening steps currently planned by the Federal Council.

The  cantons of Graubünden, Schwyz, Glarus, Uri as well as Obwalden and Nidwalden have already designed the Covid Ordinance in such a way that piste restaurants in the ski areas can set up seating on their sun terraces. However, the ordinance states that only food and drinks are allowed for take-away. Setting up standing or sitting opportunities for consumption is not permitted. (sda)

The  coronavirus in Switzerland – a chronology

The  reason for this was a coordinated protest action by the players’ union and the fans. Under the motto “2 minutes for Swiss ice hockey”, the players held protest banners created by fans in the cameras for 120 seconds. With this they want to make themselves strong for the youngsters in Swiss ice hockey.

A good two weeks ago, 15 Swiss fan curves turned in one …

Where the federal and state governments are in agreement – and...

Formula 1: Verstappen and Leclerc out at Sakhir GP in lap... 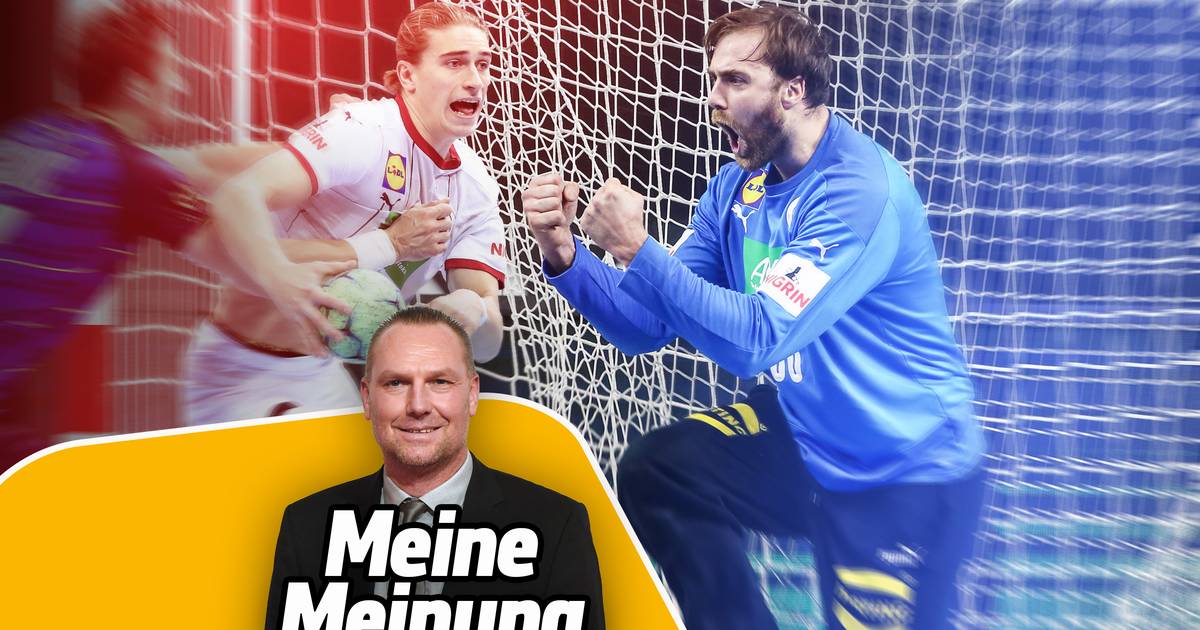 Weather in Germany: Snow down into the valleys