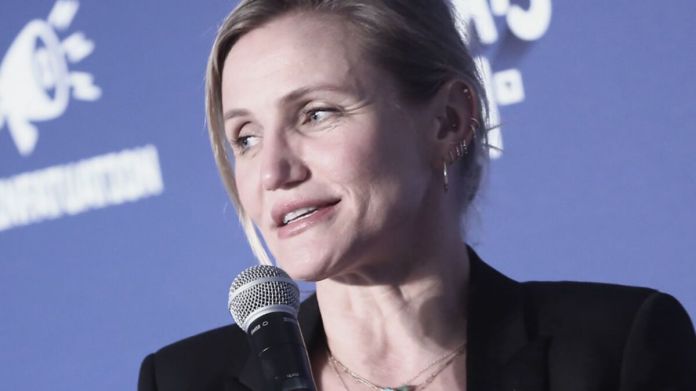 Cameron Diaz, 48, has not been in front of the camera for years, her last Hollywood film “Annie” was almost seven years ago. Now the actress revealed that she has no plans to work as an actress ever again …

Cameron Diaz was one of the for a long time most sought-after Hollywood actresses at all. With films like “Bad Teacher”, “Sex Tape”, “Love Vegas”, “At the Life of My Sister” or most recently “Annie” the 48-year-old played herself in the hearts of her fans.

But meanwhile her last film is there all seven years back and many fans have been waiting for an update for half an eternity as to whether and when Cameron Diaz will ever be seen in the cinema again – and the beauty now gave them a sad answer to this question:

Will I ever do a movie again? I don’t intend to but will i I dont know. I have no idea,

Better a mother than an actress

Despite that staggering answer, there is still one little spark of hope: “Maybe. Never say never, but now that I’m the mother of a one-year-old girl, I couldn’t imagine having to be on a film set that would keep me away from my child 14 to 16 hours a day,” so the 48-year-old continues.

Apparently Cameron Diaz just wants to enjoy her life as a mother to the fullest. Understandable, because the actress and her husband Benji Madden are said to have wished for a child in vain for years until it finally worked out in 2019. In December of that year, little Raddix saw the light of day – a miracle for the blonde:

I just feel so blessed that I can be here with my child now.

Cameron is extremely grateful because her daughter is for her “really the most fulfilling part of my life”.

Even if the fans are happy about Cameron Diaz’s motherly happiness, the sadness is likely to be huge, the actress in the near future no longer being able to see them on the big screen.

Sophia Thomalla is in a lockdown mood and knocks fans off...

Sanctions against Turkey? Erdogan pours oil on the fire

Approaching the Australian Open: 47 professionals in quarantine for three tests