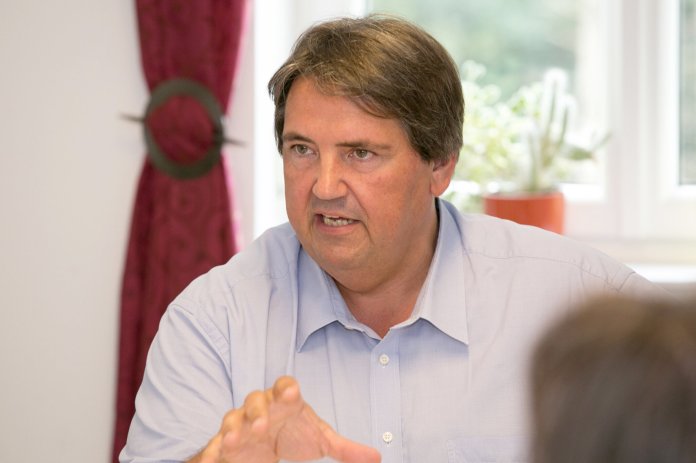 The  corona crisis is also causing high unemployment rates in southern Styria. NAbg. Josef Muchitsch calls for a job offensive and announces a corresponding application in the next National Council meeting.

LEIBNITZ / VIENNA. SPÖ social spokesman Josef Muchitsch calls for a job offensive for 40,000 long-term unemployed, together with SPÖ club chairwoman Pamela Rendi-Wagner and SPÖ municipal spokesman Andreas Kollross. “Does the federal government want to continue to ‘pump’ millions in self-promotion or finally invest in meaningful employment measures?”, Muchitsch said critically and emphasized: “Just waiting for economic growth is not enough.” In order to support those people who have lost their job through Corona through no fault of their own and have not been able to find a new job after twelve months, the regional MP from Leibnitz is calling for a new employment program – the “Aktion 40,000:” This job offensive, which is aimed at those under black and blue “Aktion 20,000”, which was abolished ice cold, should be open to all age groups.

The  model is designed for two years, with the federal government assuming full funding in the first year. ”

Muchitsch puts the costs for this initiative between 150 and 270 million euros in the first year, depending on the workload. “It makes sense to start as soon as possible, because we give 40,000 people who would otherwise be left a perspective and also help the communities,” said Muchitsch, who emphasized “that the ‘40,000’ action costs the state less than the alms- Action by the federal government with the one-off payments for the unemployed ”.
From Muchitsch’s point of view, the job offensive is a “win-win situation” in view of the tense financial situation of cities and municipalities. “It is time for the state to take responsibility for those people who no longer have a chance of employment in the free market.”

We are looking for your story!

The  WOCHE is just closer. Have you seen it yet? Since the beginning of the year, WOCHE Styria has shone in new splendor.

The  logo has been revised, the layout has been modernized, a tram has been pasted and our colleagues from the regional WOCHE offices are smiling from the billboards. But despite all the innovations, we have not forgotten what is particularly important to us: closeness to people! Week after week – 365 days a year … Refueling is as expensive as before Corona 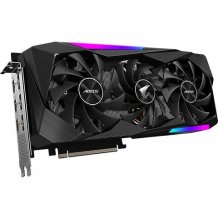