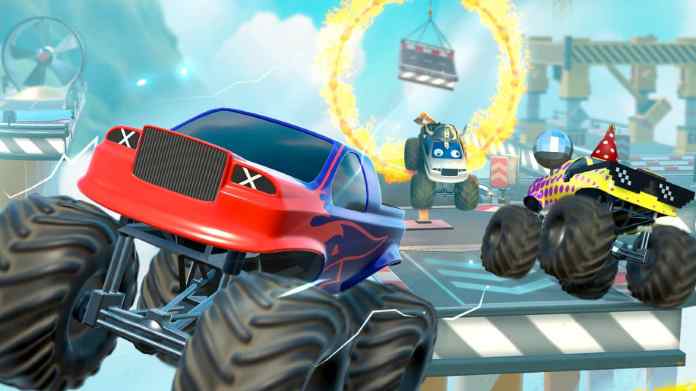 Pixel Maniacs brings their innovative KoOp racer Can’t Drive This in March on the PlayStation 4 and PS5, where you play against and with each other at the same time.

While one player controls the vehicle, the other player builds the track in front of you at the same time.  The  game is basically two games in one, as explained on the official PlayStation Blog:

Customization options are another focus. Can’t Drive This feels like a gazillion unlockable parts, and a vehicle editor so you can show off your car to the world.

The re is also the route editor, with which you can, for example, build your own personal route and let your friends drive along a glittering yellow brick path.

The  adaptive triggers are also used on PS5.

The se behave more like buttons and are initially totally stubborn until they can be pressed extremely lightly with enough pressure.

The  driver always feels a certain resistance when driving via the R2 trigger, just like with a real accelerator pedal.

The  faster you drive, the more resistance. If you are a little too energetic, the triggers also start to vibrate, an indication to take off the gas a little.

Special session of the National Council on International Women’s Day

Income differences – Wifo: The gender pay gap is getting bigger again due to Corona 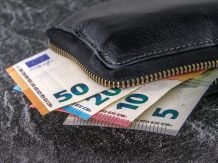 Treating fatty liver: Every third person should have a sick liver – it’s that easy to counteract it

Impatience in the US with Ghani

Vulnerability: Tens of thousands of email servers hacked due to Microsoft vulnerability

Borders are opened: Qatar and its golf neighbors settle a dispute

The snow comes by truck: cross-country skiing in Oslo

Circles: Around 3.6 billion euros in deposits at Greensill Bank |...