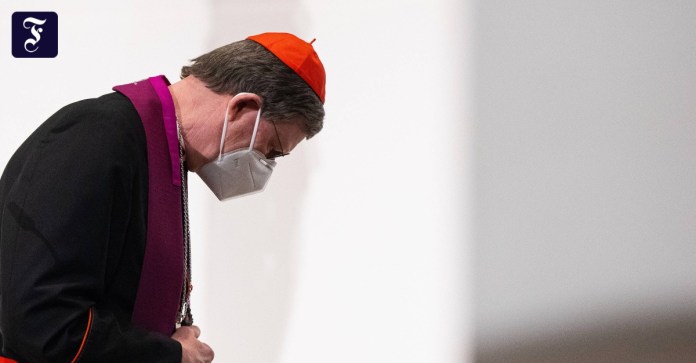 Dhe Cologne Cardinal Rainer Maria Woelki has admitted errors in the processing of abuse offenses and in the crisis communication of the past weeks. “I also blamed myself for that,” the archbishop admitted in a video message published on Saturday. “I’m sorry about that from the bottom of my heart.” At the same time, he assured: “It was possible and I want to deal with it consistently.”

Woelki had commissioned an expert opinion on how diocesan officials dealt with allegations of sexual abuse of children by priests.  The  report has long been ready, but Woelki has kept it under lock and key until now. He cites legal concerns for this. Instead, he has ordered a new report to be published on March 18. His actions triggered a serious crisis of confidence in the largest German diocese.

Woelki, who at times seemed to have disappeared for weeks, expresses himself in detail and in clear words about the crisis that has arisen in the video and an identical pastoral letter.

The  archbishopric is riddled with cracks, he notes. “I know that many people in our archdiocese and beyond make me personally responsible for it.”

In the past weeks and months, believers have made their irritation clear to him. “

The y find it difficult to understand why a second independent investigation is needed to uncover the systematic connections of decades of abuse in our Archdiocese and to show them in detail.” However, he is convinced that this is necessary because he “has a certain qualitative and quantitative Facts “need.

The  law firm that prepared the first report rejects all allegations.

Woelki assures in his message: “It was and is my intention to achieve a transparent, consistent clarification of the abuse offenses and their systemic circumstances in our archdiocese – of course also with regard to my own person.”

Why test centers are booming in Berlin 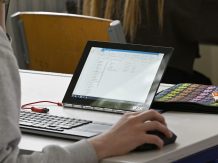 Lower Austria: More than 2,200 laptops for “Distance Learning” distributed to...