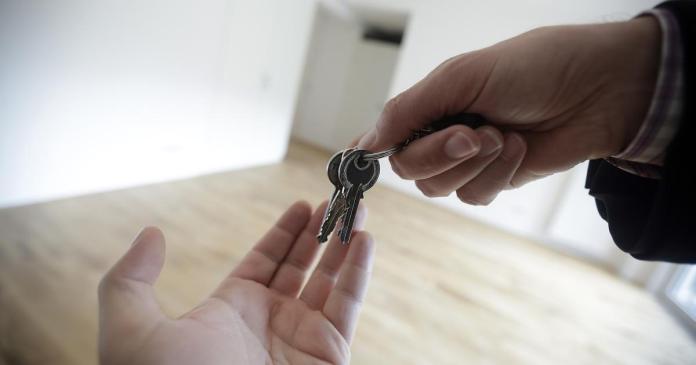 At the end of March, the deadline for repaying housing rents deferred in the previous year expires.  The  Chamber of Labor (AK) fears that from then on, tenants who are poorly paid will increasingly find themselves in financial need and is therefore calling for an aid fund to cover all or part of the rent. This year, the rental debts of domestic households could rise to more than 83 billion euros, estimates the AK.

In the spring of last year, the Corona Act created the possibility of repaying the rents for April, May and June only at the end of 2020 – plus four percent interest.

The  deadline was extended in December and is currently valid until the end of March.

The  club comes in April – tenants then have to pay up to four months’ rent. And hours also means that four percent interest is added to the deferred monthly rents, plus the current rent,” said AK housing expert Thomas Ritt in a broadcast on Monday.

According to AK estimates, 48,800 dismissals and evictions could be threatened this year, and 17,000 could also be evicted from their homes. That would be a doubling of evictions compared to the previous year.

The  rental debt for 48,800 households could also amount to more than 83 billion euros. At the same time, it was said from the real estate industry that there was no crisis and that revenues would gush, criticized Ritt. Across Austria, rental income rose significantly in 2020, according to the AK.

Huge overproduction of eggs due to lockdowns

Wigald Boning gets diagnosis: Photo shocks fans – “Shocked since the...

What will happen to the “wedding at first sight” live yes?