“We know about the quality of Liverpool FC. You are strong in all areas. But we are also in good flow thanks to our successes in the league and the Champions League. If we all pull together, we can shape the game openly, ”said Leipzig coach Julian Nagelsmann before departure.

The y will try to shake off the negative things, ”said the 33-year-old.

The  game will be played in the Puskas Arena in Budapest, as the English were not allowed to enter Germany due to strict travel restrictions.

Nagelsmann sees the opponent as an “easy favorite” despite all the problems. With the exception of Emil Forsberg, his team can compete with the best of them, but Liverpool have been plagued by personnel problems for weeks. Defense boss Virgil van Dijk and the other central defenders Joel Matip and Joe Gomez are not available, midfield strategist Jordan Henderson had to play in the center of the defense last time. This is exactly where Marcel Sabitzer and Co. want to start. “We have to build up so much pressure that one or the other defense situation is not one hundred percent,” said Nagelsmann.

The  fact that the match takes place in Budapest should not provide any material for discussion. As a footballer, you are in no position to complain. In any case, this does not affect the preparation. “I approach every game the same way, whether at home or away,” said Nagelsmann. Goalkeeper Peter Gulacsi saw it differently before his “home game” in the Puskas Arena. “Of course there is a difference, just in terms of the processes,” said the Hungarian international.

“Playing against my ex-club Liverpool in Budapest naturally makes it a special game. What really counts for me & for us, however, is the result of delivering a good game & hopefully going through a round at the end of the 1/8 finals ”, the ex-Salzburg citizen was quoted on the Twitter page of his club.

Klopp believes in his team

Leipzig has recently won four competitive games in a row. Jürgen Klopp can only dream of such a series at the moment. Before the game, the German was asked less about sporting issues and more about his personal well-being. Klopp was not able to travel to Germany to attend the funeral of his late mother. But you don’t have to worry about him, said the 53-year-old. “I don’t need a break,” he said when asked about the rumors. When asked about the performance of his team, he said: “

The  results have not been good recently, but we have to keep going. We recently made individual mistakes. We discussed these. “

In the second Tuesday first leg, FC Barcelona will face Paris Saint-Germain at Camp Nou. Lionel Messi was previously certified as “fantastic form” by his trainer Ronald Koeman. For the French, the star of the team is the former Barca pro Neymar, and Angel Di Maria is also injured. PSG coach Mauricio Pochettino emphasized nonetheless: “We have to be ready on Tuesday. And we will be ready. ”A spicy detail: rumors have been going around for months that Paris is intensely advertising Messi.

Barcelona warmed up with a 5-1 win over Alaves and a Messi brace. Koeman spared left-back Jordi Alba, but his superstar Messi did not get a break. “We know how crucial he can be and he’s in the mood right now. Everything is easier with him in shape, ”said the Barca coach, explaining Messi’s current form. Of course, to beat PSG you would need a strong team performance, Koeman noted. Defense chief Gerard Pique could make a comeback on Tuesday.

Memories of the last 16 duel in 2016/17 are awakened. PSG won 4-0 at home, but went down spectacularly 6-1 in the second leg in Barcelona. Under Pochettino, the current second in Ligue 1 has at least caught on nationally. In addition to young star Kylian Mbappe, Moise Kean recently played in the spotlight.

The  Italian has ten goals this season in Ligue 1.

GC President Sky Sun has arrived in Zurich – and gives...

Munich: imprisonment in Germany instead of asylum in Holland – federal...

These amazing deals are really worth it

(To) late termination after scandal: The hypocrisy of the hesitant Uefa 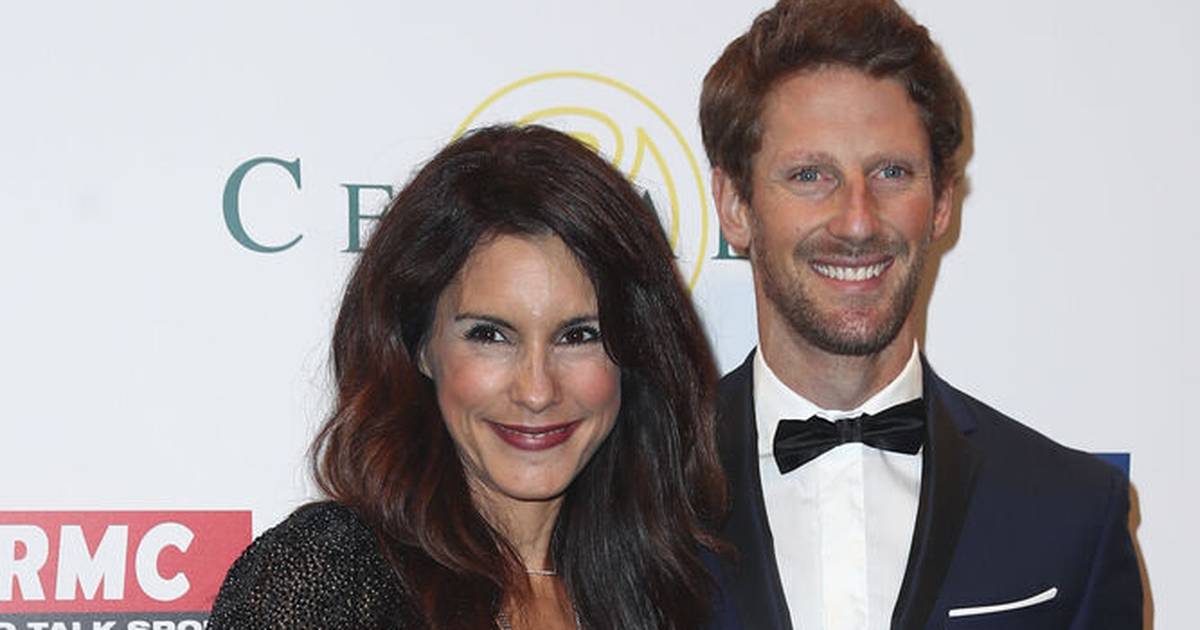 Romain Grosjean with a horror accident in F1: Marion Grosjean thanks