SNK has released a new character trailer for “ The  King of Fighters XV” in which Chizuru Kagura can be seen. This completes the second team, which also consists of the previously revealed Kyo Kusanagi and Iori Yagami (“Team Sacred Treasures”).

The  beat-em-up will be released in 2021. Platforms have not yet been named.

Creative Director Eisuke Ogura recently said: “We are focused on keeping the basic principle of the series, which is to be fast, but also adding elements that make the game even more exciting. We are now able to do both the sound and the also doing things with the graphics that were impossible in the development of XIV, so we take the time to make sure every element is refined. For now, we’re focusing on freshening up features and tweaking the game, although I expect that there are still some obstacles in our way, we plan to finish the game this year. ”

35 months after publication bigger and better than ever

No reverse charging on Apple iPhone and Apple Watch

Surprise for a new economy cell phone was spoiled

Another person from Olfen died of Corona

Expert advice for the holidays: Those who are sick should isolate... 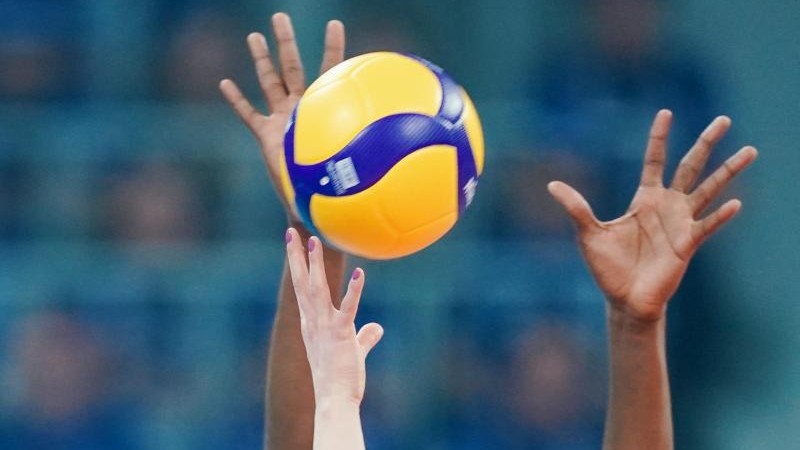 Sofia of Sweden: Baby Glow! It is a feast for...