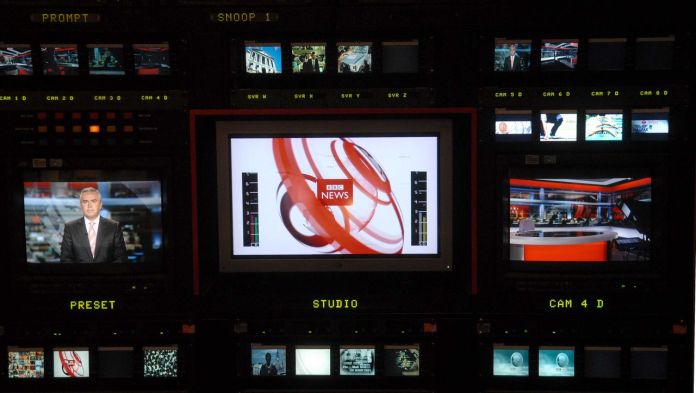 The  People’s Republic took a week to shoot the BBC ready for storm. “

The  BBC has been attacking the Communist Party and the Chinese government for a long time, viciously dragging them into the mud,” said Chinese Foreign Office spokesman Wang Wenbin on Friday.

The  party newspaper “Global Times” dedicated a cover story to the alleged “anti-China tactics” of the BBC, and the “China Daily” an editorial.

So the ground was prepared when the Chinese authorities finally switched off the BBC’s international service in China on Thursday.

In the shadow of the conflicts over Xinjiang, Hong Kong and Taiwan, another battle of strength between Beijing and the West has begun in the past twelve months, which can almost be described as a press war in analogy to the trade war and “tech war”.

The  BBC is its youngest, but not its first, victim. Individual journalists are the pawns in this geopolitical chess; What is at stake is the global availability of independent, locally researched information about China.

Frankfurt am Main: Danger from object on A 66 between Frankfurt...

DJI combines a drone and a headset

Corona vaccine Sputnik V could be produced in Swabia

Ivanka Trump: Tax investigation against father Donald Trump – She is...