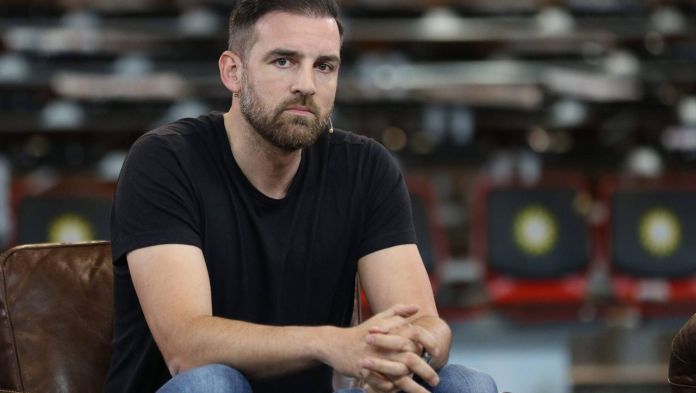 The  district court of Düsseldorf has admitted the prosecution to prosecute in the criminal proceedings against ex-national soccer player Christoph Metzelder.

The  main proceedings in the case should begin on April 29, the court said.

The  public prosecutor’s office in Düsseldorf has charged Metzelder with allegedly sending 29 child pornographic files to an acquaintance and two other women. As of September 2019, there are said to have been almost 300 such files on his mobile phone.

The  accused opposes the allegations,” says the court’s statement. “

The  main trial is to determine whether or not the charges made in the indictment are true.

The  accused is considered innocent until the proceedings are finally concluded. ”

As early as September it emerged from a court decision that Metzelder had apparently commented on the allegations. As a result, the former professional footballer made a confession in the preliminary investigation into child pornography allegations. Whether he admitted all or only parts of the offenses accused of him is not stated in the decision of the Düsseldorf Administrative Court.

The  district court has initially set three dates for the upcoming process, so a judgment could be made on May 10th.

Virologist Drosten expects “very complicated” first half of the year

“I was very, very impressed with my team” 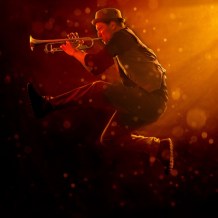