div>
Every word is struggled with: “Do we really want to write ‘role model’ at the beginning of a sentence or does that emphasize too much a claim to leadership?” asks a participant. During the intensive discussions about Germany’s appearance in the world, the majority would rather speak of restraint, responsibility, transparency, respect, consideration and generosity and put this in the foreground. “Let’s just weaken the word ‘role model’ a little and put it at the end of the sentence,” is a proposal in the citizens’ council that meets digitally via video conference on the Internet because of the pandemic. Provide moderators.

Ultimately, the recommendation is: “If we (…) act innovatively and inspiringly in our own country, learn self-critically from one another and act consistently, we can become a role model for others.”

The  behavior in Germany and the endeavor to meet one’s own requirements should determine the behavior of Germany abroad. Nobody in the world needs a “teacher”, but they do need a role model.

“Where is the word democracy in terms of values?” is asked in the video conference. This is already contained in the word “rule of law”, is immediately countered and the final recommendation reads like this so that future generations can also live independently and well:

“To this end, we are globally committed to sustainability, climate protection, respect for human rights, the rule of law, peace and security.”

The  obligation to sustainability should – before approaching other countries – be anchored in Germany’s constitution. Just some of the 32 recommendations. 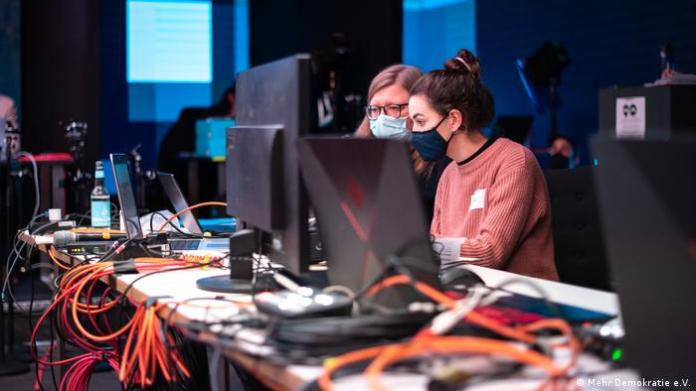 How the Citizens’ Council came about

“Germany’s role in the world” – the parliamentary groups in the Bundestag would like ideas and suggestions from citizens on this topic in 2020. A trigger for this desire: the increased expectations of many countries in Germany, for example from the USA.

It was clear from the start that a citizens’ council needed good advice on this complex issue. First of all, citizens received extensive information for all important questions from a group of over 40 experts.

The y went to great lengths to explain many facts in an understandable way with arguments for and against in order to create the basis for citizens’ decisions.

Imme Scholz, Deputy Director of the German Development Institute, was one of the advisory experts and had the impression that the participants were not overwhelmed by the topic of foreign policy. “

The  citizens are often further than politicians believe they can.” Participants confirm their impression. “Can I have a say at all?” Daniel Betz had asked himself when he received the invitation to the citizens’ council. But after just a few sessions he says: “It’s great to soak up the information and to be able to make your own thoughts”. Like many participants of his generation, Daniel Betz asked critical questions

Support across the board

The  initiative to establish citizens’ councils as a supplementary body to professional politicians was taken by the association “Mehr Demokratie” and found an interested supporter in the President of the Bundestag, Wolfgang Schäuble. “I’m really looking forward to the suggestions that the Citizens’ Council has given us,” said Schäuble at the start of the event. Now he also gets to read that Germany should defend its values ​​much more intensely and confidently in the world. Above all, against autocrats, violations of human rights and the rule of law should be addressed more clearly, demand a majority of the participants in the Citizens’ Council. You are focusing on Turkey and China in particular. 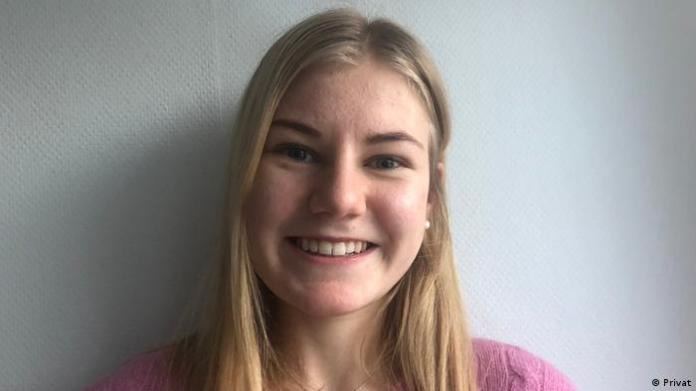 “We just wanted to be more courageous, without thinking too much about everyday politics with many practical constraints and considerations,” says Elisabeth Grützmacher, summarizing her approach and that of her colleagues.

The  17-year-old high school graduate is one of the citizens who were drawn from all regions nationwide in such a way that their lives and living conditions represent the average population in all age groups. “That was an exciting experience. We didn’t make our work easy either,” explains Daniel Betz, 52, clinical consultant. And Charlotte Volkert, 35, a family helper, adds “We just wanted to give impetus to do things differently – also with more attitude”.

From Germany, for example, from the USA, it is expected that two percent of the gross domestic product will be invested in the defense budget. Some believe that Germany must hold on to this promise. However, the citizens’ council objected to the fact that one could perhaps invest more sensibly here.

The  United Nations institution would be chronically underfunded.

The  UN could be strengthened in a more targeted manner in solidarity and the financial contribution could then be credited. 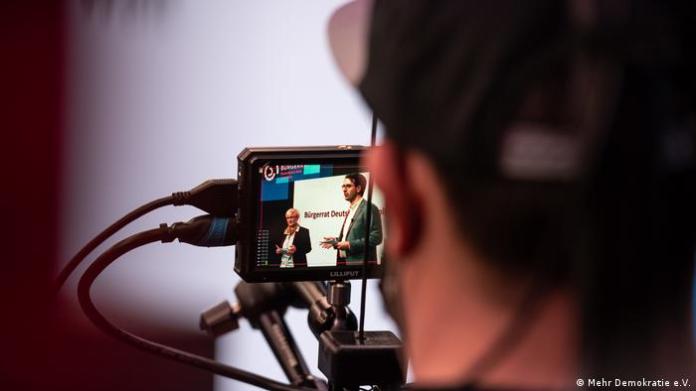 The  proposal to position Germany as a purely civil security actor in the future, possibly entirely without armed forces, appeared to be a tempting prospect after a lecture.

The  proponents had once again compared facts and looked at studies that showed the number of military missions compared to the number of humanitarian engagements worldwide had led to the greater peace success. According to the study, humanitarian missions were ahead. Nevertheless, the purely anti-militarist stance in the Citizens’ Council met with very strong misgivings: One shouldn’t be naive either, not all conflicts can be resolved peacefully. As part of the specialization of the troops, the Citizens’ Council now recommends better quality equipment rather than quantitative ones. It is also proposed to expand the social strengths of the Bundeswehr.

The  culture of the respective country of a Bundeswehr mission should be respected even more and autonomous weapons such as drones should be completely dispensed with.

Even if it wasn’t always easy – all participants tried hard to achieve results that a majority could support. That always meant making compromises. “

The  conversations between the citizens were characterized by a factual and very respectful tone,” says expert Imme Scholz, describing her impression of the roundtables. Elisabeth Grützmacher sums it up: “We really tasted democracy”.

Much dynamic with mutations, but experts warn of “alarmism”