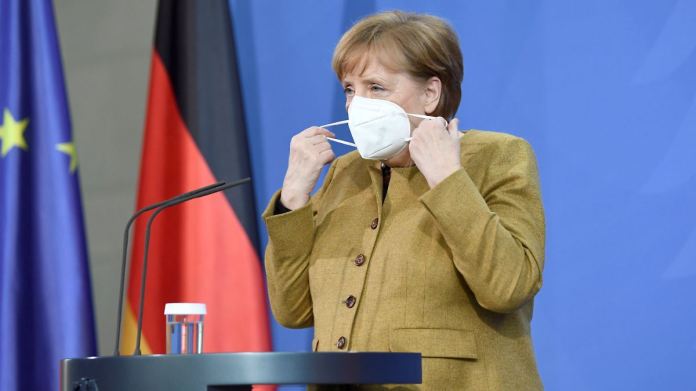 After weeks of lockdown, ways to relax the corona rules should be decided at the next federal-state switch. According to ntv information, Chancellor Merkel sees three areas that – flanked by “increased tests” – are the next in line.
Chancellor Angela Merkel promises an opening plan from the current lockdown. According to ntv information, she presented her model in the internal meeting of the CDU presidium.  The re is a “great longing” of the citizens for an opening strategy. She understands that, Merkel is quoted by participants as saying. However, it also restricted that “opening steps with increased tests” must be accompanied and “introduced wisely”.

It is about tying packages to make openings possible and then adapting them. Merkel sees three areas:

From Tuesday, Chancellery Minister Helge Braun will work together with representatives of the federal states on the specific opening plans. At the next corona summit of the federal and state governments on March 3, these could then be coordinated and decided between Merkel and the prime minister.

The  Presidium also discussed the possibility of how family and company doctors could be involved in vaccinations, it said. Federal Minister of Health Jens Spahn made it clear that this only makes sense if, as with the flu vaccination, three to five million vaccine doses are available per week. Overall, the assumption of costs for the corona tests planned by the federal government from March 1 could help. He made it clear that the first approvals for self-tests will be available from next week.

Difficult film business in lockdown: How a Berlin agent keeps her...

Live music will play under the Frankfurt bridges

On the S47 line: the first new S-Bahn trains roll through...