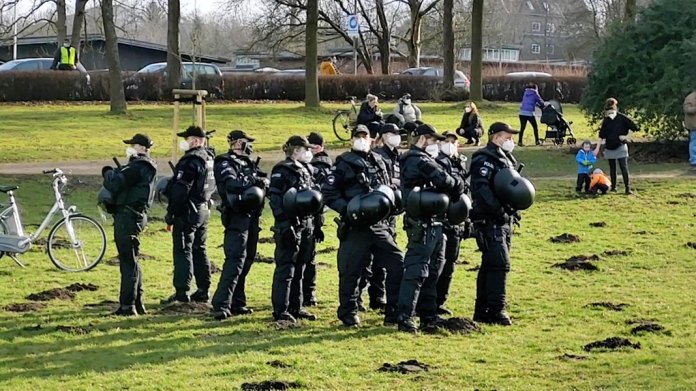 Apparently there was an arson attack on Sunday evening. A minibus from the plumbing company of a hotel investor went up in flames near the old high school around 8 p.m. Nothing is known about the further background. In the morning the police want to clear the forest further.

Yesterday, the city administration officially asked the remaining tree house residents to leave the site. Individual occupiers then left voluntarily, others stayed. That’s why the police began to clear the station forest. According to the police, the operation was peaceful. Three people were taken out of the tree houses and a hammock.

The  evacuation had to be interrupted when it got dark.

Before that, an eight-hour gathering in front of the train station had broken up, during which 100 project opponents and spectators watched as the police dismantled the tree houses in the shielded wood.

The  city justified its action with the fact that no exceptions to the contact bans could apply to the occupiers. No one was allowed to take part in the so-called vigil due to the curfew.

The  guarding of the tents in the parking lot by security personnel was apparently tolerated.

Mayor Simone Lange (SPD) made it clear on Sunday that the contact and curfew applied to everyone. Protection against infection has priority.

The  evacuation was accompanied by choirs directed primarily at Simone Lange. She was a forest destroyer, it was said, among other things.

The  demonstrators had occupied the area at Flensburg train station since October.

Investors in the planned hotel began clearing the area on Friday. That had consequences. more 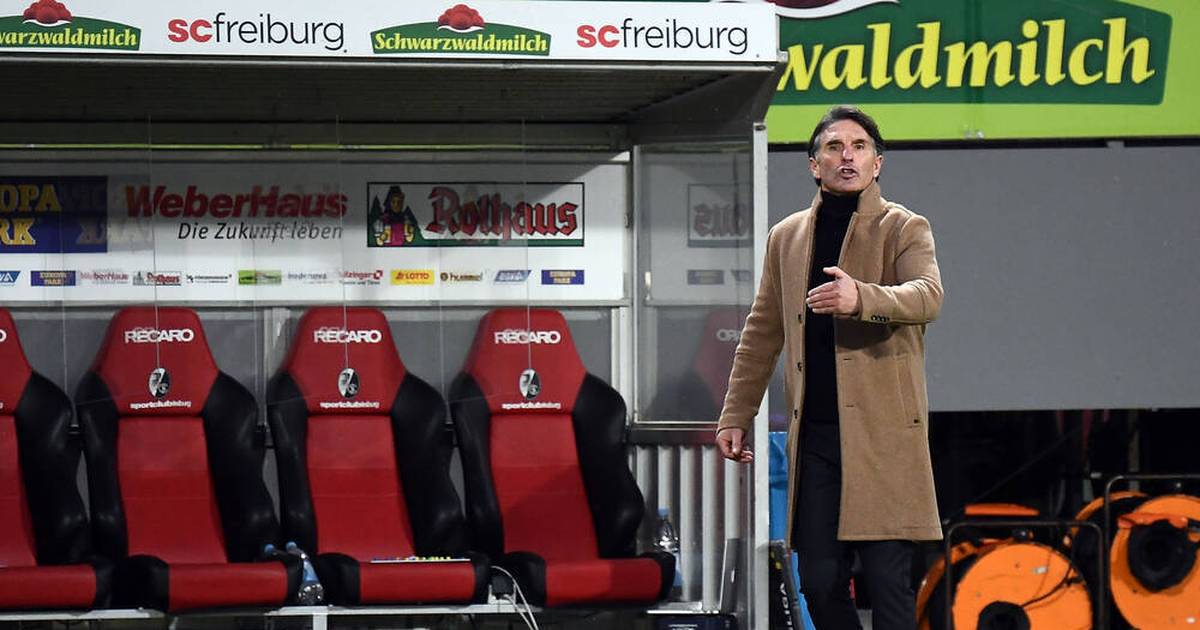 Hurricane low “Hermine” sweeps over the North Sea in Schleswig-Holstein |...