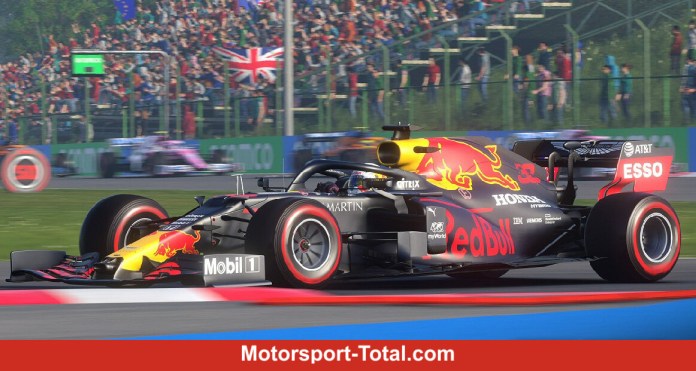 (MST / Speedmaniacs.de) – While the first Formula 1 teams have already presented their cars and, in some cases, new driver pairings for the 2021 season, Codemasters is once again committed to maintaining F1 2020.

Codemasters has released a new update for F1 2020

The  Formula 1 racing game for the 2020 season has received another update that focuses on minimizing problems that lead to crashes. According to the change log, three causes leading to this were eliminated.

The  developers have also corrected other bugs.

F1 2020 – V1.16 change overview:
-An issue that prevented F2 set-ups from time trial leaderboards from being downloaded has been fixed.
-A bug on PS4 where empty time trial leaderboards were displayed when pressing “My Position” has been fixed. This could result in getting stuck on the loading screen when trying to hit the track.
-Fixed a crash issue that occurred when negotiating with a driver on My Team and an activity was scheduled on the same day.
-Fixed a crash problem that occurred when leaving a full qualifying with classic cars and continuing with the next session.
-Fixed a crash issue that occurred when one player walks / comes back while another under race control scrolls through lap times.
–

The  update rate of the weather forecast in the garage has been increased.
-A bug that caused the option to use a livery for “Multiplayer and Solo” not to be highlighted has been fixed.

Bushido to Arafat lawyer: “You don’t even need to grin so...

Corona Upper Austria: 100 candles in silent memory for those who...

Quote: Bayer coach Bosz on the offspring of his players –...

“Miracle cure”? Why we don’t treat with monoclonal antibodies